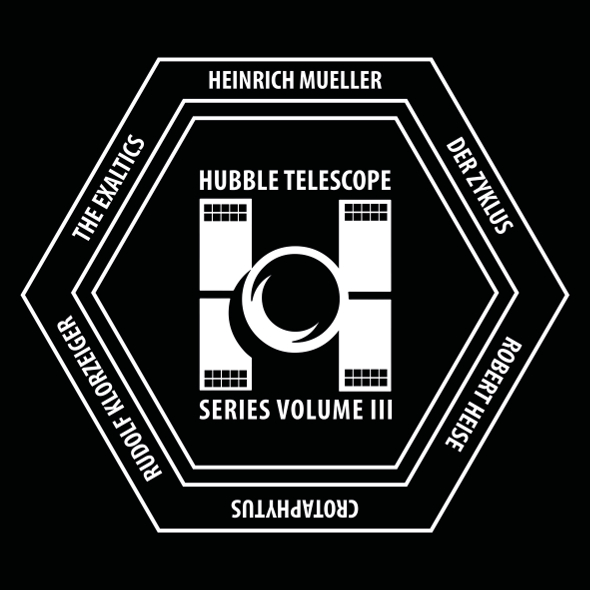 Solar One round out their conceptual series with an album overseen by the electro duo called Spiralgalaxie.

Inaugurated by Italian producer Luxus Varta with some help from Detroit Grand Pubah’s Paris The Black Fu last December, Solar One’s Hubble-themed trilogy of releases has gone on to facilitate the welcome return of Gerard Hanson. His Ancient Light 12″ for the Solar One series as E.R.P. arriving before Hanson graced Acido with an even rarer outing as Convextion. Both these 12″s have in truth set the scene for the final act from Solar One with founding Drexciya member Gerald Donald long-mooted to be involved under his Heinrich Muller alias.

After a visual teaser from Solar One a few months back, full details of this closing installment have now been revealed and it sees Heinrich Muller and The Exaltics explore the themes of the Hubble under the joint banner of Project STS-31. Taking the title Spiralgalaxie, the 13-track features collaborative productions from the duo as STS-31 as well as solo tracks under their artist names and associated aliases. There is even a rare outing for Crotaphytus, the joint production venture of Solar One founders Robert Witschakowski and Nico Jagiella.

A press release from Solar One Music states “the final chapter of the series is dedicated solely to Hubble and all the great scientists and engineers at the NASA and ESA” and you can hear how this translates musically on the below previews. Interested parties should note that the vinyl edition of Spiralgalaxie will feature only 8 of the tracks from the album.

Solar One will release Spiralgalaxie by Project STS-31 on September 5. 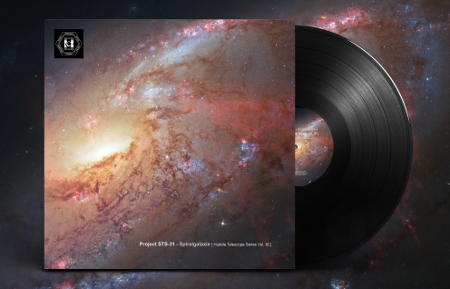