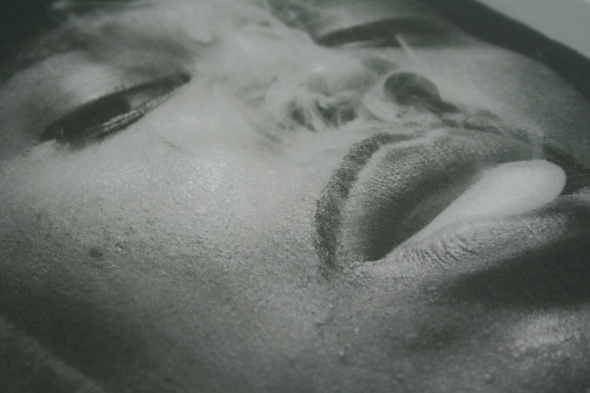 Given that he made his first appearance under the FunkinEven alias way back in 2009, Steven Julien’s debut album has been a long time coming. Of course, he’s hardly been slacking in the seven years since, releasing a string of 12” singles for Eglo and Apron – the latter a label he founded back in 2011 – that has seen him develop a trademark style that puts hardware manipulation, vintage synthesizers and spontaneous composition centre stage. Once Julien found his musical voice, there’s been a confidence, immediacy and percussive looseness about his material that’s rarely less than alluring. 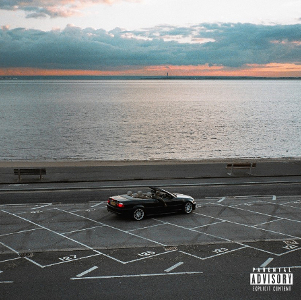 Musically, Julien’s early explorations drew heavily on his ‘80s boogie, synth-funk and electro influences, but in recent years he’s become more closely associated with the kind of wild, energetic acid house and percussion-heavy jack-tracks that sets pulses racing out on the dancefloor. Of course, there have always been off-kilter and left-of-centre experiments – see some of the spacey synth-scapes on his rugged Species EP for Broadwalk, the Yellow Magic Orchestra-goes-techno insanity of “YM2”, or some of his eccentric re-edit releases – but it’s his more forthright, drum-centric productions that have hit home hardest.

While this kind of fare is certainly suitable for DJ-friendly 12” singles, it would be a risk for Julien to devote his long-awaited debut album to wild and raw workouts in this style. While plenty of producers have made serviceable, and occasionally superb sets with only clubs in mind, Julien’s broad palette of influences, and hip-hop/soul roots suggest that he’d be more comfortable mixing things up a little.

That’s pretty much what he’s attempted to do with Fallen, a set that’s undeniably his, but has broad enough horizons to withstand repeated plays over a number of days, weeks or months. It still boasts that loose, stripped-back feel we’ve come to associate with Julien’s best work, and its melodic intentions are largely expressed through the use of classic synthesizer sounds.

Naturally, there are a number of relatively straightforward dancefloor moments, such as the intergalactic throb of the impeccable, Motor City techno influenced “Jedi” (arguably the album’s most ear-pleasing cut), and the clanking acid house-with-synth arpeggios of “Kingdom”. For the most part, though, the more floor-friendly explorations on Fallen look away from Chicago and Detroit for inspiration.

The sweet and groovy “Carousel” – all rubbery electric bass, loose-limbed broken house rhythms and woozy chords – looks to classic jazz-funk for inspiration (as does its more downtempo predecessor, the superb “Chantel”), while “XL” fixes flowery jazz piano motifs and eyes-closed solos to crunchy drum machine hits and a sludgy, bass-heavy house groove. Julien also tips a wink to his break-digging past on a pair of late order game-changers, the distorted jazz breaks and tipsy electronics of “Disciple”, and the madman-with-an-MPC cut-up madness of “Reficul”. The latter sounds like industrial broken beat mashed with Max D’s work as Dolo Percussion; it’s wild, but thrillingly so.

Wisely, Julien has chosen to contrast these more forthright cuts with a series of reflective moments. Arguably, it’s the inclusion of these that make Fallen a balanced, fully rounded album. There’s the obligatory nod to his electrofunk-centric past on the deep and dreamy “Marie”, and the cyclical melody lines, rising synths and bold chimes of “Oshun”. Best of all, though, is the title track. While little more than raw, rising and falling synthesizer lines of the fuzzy and spacey variety, with occasional flashes of synth-derived white noise, its simplicity is nevertheless hugely atmospheric.