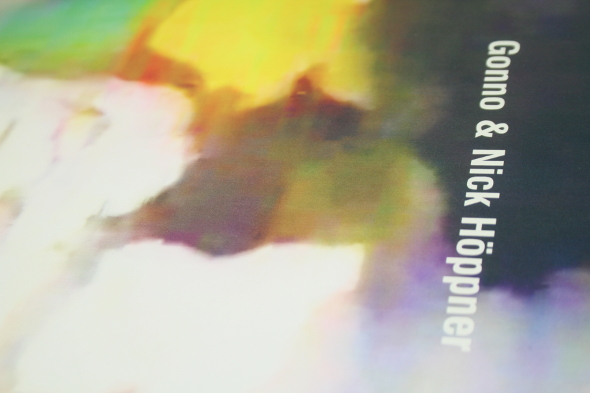 When Nick Höppner released Folk, his debut solo album in a production career that spans more than a decade, the former Ostgut Ton label boss told Kaput that its title pointed to the similarities of the genre to techno and house, noting that they were all initially written with rather basic arrangements and equipment. In such simple creative environments, what draws the listener in is neither elaborate edits nor intricate sound design but visceral dynamism that runs through the fabric of the music itself. And this is exactly what you find on the Fantastic Planet EP, the result of a three-day session in Berlin where Höppner teamed up with Japanese producer Sunao Gonno. 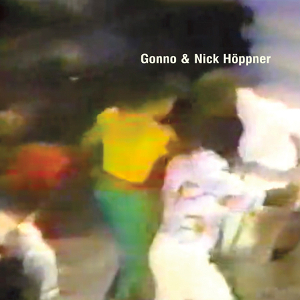 During his stay in the German capital last October, when he played at Panorama Bar, Gonno was invited to the German artist’s studio. With no particular intention of putting anything out, they jammed casually, using only Höppner’s instruments. Höppner mainly programmed steady rhythm patterns while, over them, Gonno unfolded warm dusted pads and expressive keys. They formed three organically woven pieces that belie the language barrier between them ―the two barely spoke throughout the session, instead focusing on the actual sound. As such, the tracks capture a sense of momentum that is built through their intuitive, sonic dialogue.

Despite their initial aim of making acid house, “Fantastic Planet” comes out as a Detroit-style roller that rides over an elastic bassline, constant stabs, and unfurling arpeggios. You can feel the producers joyously shifting their musical gear against a breeze of synth as the track zips along with 8-note cymbals and sporadic electronic squelches, a trace of the original aim. In contrast, “As Above, So Below,” the first outcome of the session, depicts pastoral scenery in which dazzling percussive notes cavort around a metronomic beat with billowing clouds of pad and buoyant, euphoric atmospherics.

“Spocking Fivers” lands somewhere between the other cuts. It starts in an unhurried manner with stuttering drums and a spacey bass riff overlapped by a squeezed synth line. Its pensive, breathy background sets the tone of the first half before things soar dramatically with a burgeoning lead that blissfully sails over break-esque snares and playful drips of melody. Funky, harmonious and at times melancholy, it reflects Höppner and Gonno’s most no-nonsense, unaffected dancefloor aesthetic.