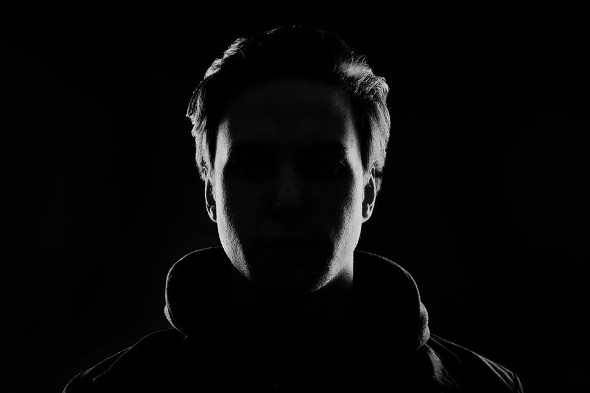 The Parisian producer’s score for the acclaimed film will be released via In Paradisum.

We’re used to the sound of Mondkopf, and indeed the In Paradisum label in general, dealing in noisy, distorted techno abstractions. Alongside the likes of Ricardo Tobar and Low Jack, Paul Régimbeau’s primary project has been one of the defining features of the Paris-based label since it came into being in 2011. As well as the heavyweight stylings of his Mondkopf transmissions, there was also a foray into grindcore-inspired production as Extreme Precautions, so forgive us if we brace ourselves for another onslaught as word surfaces of an intriguing new project from Régimbeau and In Paradisum.

Bridgend is a film from Danish director Jeppe Ronde that deals with the spate of suicides that have taken place in the titular Welsh town, and already it has scored much acclaim at the likes of Sundance and other important film festivals. Régimbeau was approached to create an original score for the film, and the results are a far more civilised affair than we’re used to from the Mondkopf camp as you can hear for yourselves below. On five of the 11 tracks he worked with Danish composer Karsten Fundal, who brought an enhanced sense of orchestral drama to an already tense soundscape. It’s worth noting that this is not the first time Régimbeau has turned his hand to soundtrack work, as just last year he was to be found working on Papa Lumière, although this is the first Mondkopf score to receive a proper standalone release. 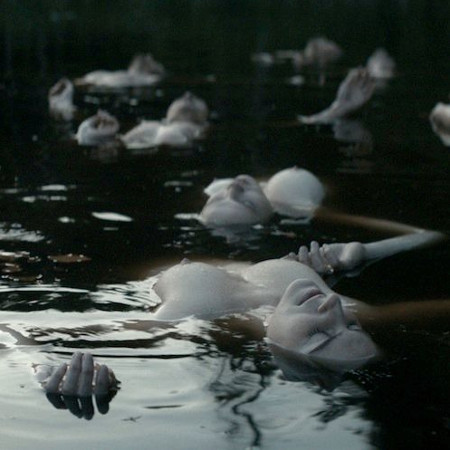