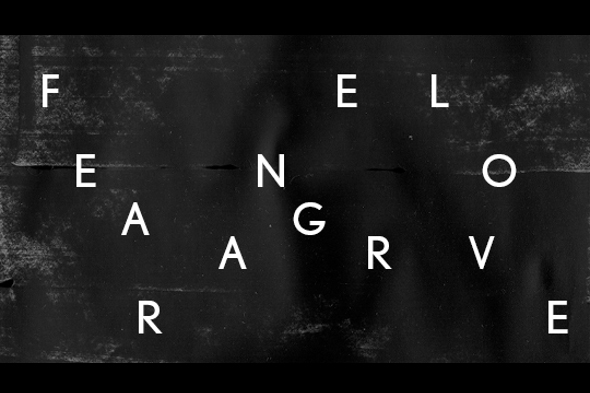 The long-standing festival for experimental music in Berlin announces its 18th edition.

Earlier this year Nic Tuohey reflected on the 2016 edition of Club Transmediale, or CTM as it is more commonly known. His primary summation was that, “over nine days, CTM was sure a test of endurance,” adding that the experience had left him, “a bit disoriented, but inspired no less.” One of the major forces behind CTM that sets it apart from a hugely cluttered European festival market is the importance they place on their theme each year. The last event was focused on ‘New Geographies’ and featured Rabih Beaini as a guest curator, tackling issues such as globalisation and digitization through swathes of panels, lectures, installations and performances.

While next year’s line-up is still a closely guarded secret, CTM have announced that their theme for the 18th edition will be ‘Fear Anger Love’. As the organizers would have it, this title decrees that the festival will, “focus explicitly on such emotions in or through music, as well as on the diverse strategies that are applied to unleash or harness them, thus to trace the complex (musical) relations between bodies, affect and politics.”

The first artists for the event will be announced in October, but for now the organisers are calling out for any interested parties to submit their proposals for two available artistic commissions. Curated in conjunction with Deutschlandradio Kultur, the two commissions are available for unusual projects that embrace the festival theme, involve radio as a medium in some way, and feature the potential for live performance. With a 5000€ fee available to each successful pitch, it’s no small opportunity to be part of an internationally renowned event. You can read more about how to apply here.