Driftmachine are heading To Nowhere Pt. 2 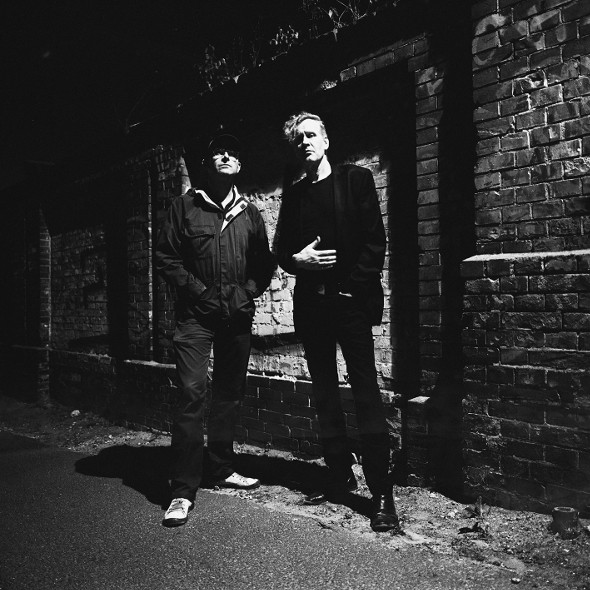 Watch Peter Tscherkassky’s grainy video to the track from the German dub-minded duo.

As ever with the output from Umor Rex, we were highly impressed with the sound of Colliding Contours by Driftmachine when it landed earlier this year. The duo of Florian Zimmer and Andreas Gerth already has a sizable heritage within German electronic music, but this particular project moves with a modern vitality, full of intricate rhythmic programming and voluminous sound design. As well as this latest transmission, the duo also have one other album which they released via Umor Rex back in 2014, entitled Nocturnes. Given that previous release has been out of print for some time, the label has decided to run another batch with a black cover and blue vinyl as a means of distinguishing the two editions.

Accompanying the re-release is a video for album track To Nowhere Pt. 2, created by noted Austrian avant-garde filmmaker Peter Tscherkassky, known for his work with found footage. Driftmachine in fact composed Nocturnes as an accompaniment soundtrack for Tscherkassky’s 1985 film, Manufracture, and as such Tscherkassky oversaw the creation of this specific video for the group in his darkroom in Vienna. You can take a look at the video below, while more information about the reissued album is available here.