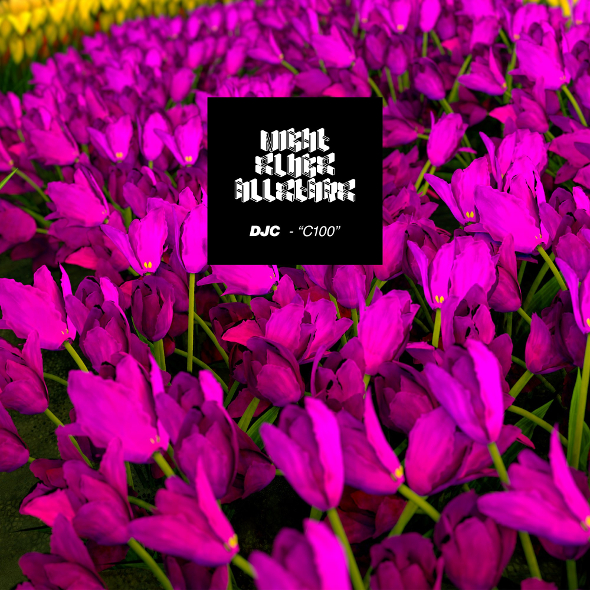 Get a taste for the label’s forthcoming compilation.

DJC first emerged earlier this year with the seventh volume of the Club Constructions series from Night Slugs, and the lack of further information over the producer’s identity had some amateur sleuths suggesting it was the work of Jam City. Equally possible was the notion Night Slugs had signed DJC up after submissions through the Club Constructions Community the label set up back in 2014 when outlining their manifesto for the DJ tool series. What is clear now is DJC has been fully welcomed into the fold with Night Slugs electing to use the producer’s track “C100” to reveal a third edition of their Allstars compilation series is on the way.

Due out in late 2016, Night Slugs Allstars will apparently feature new music from founders Bok Bok and L-Vis 1990 along with regulars Jam City, Girl Unit, Helix, Sweyn Jupiter, Ikonika, Sheen and Neana. Available to stream below, the stuttering drums and vivid purple strains of DJC’s “C100” will be familiar to anyone who sunk their teeth into the debut edition of Bok Bok’s Radio 1-riffing Essentials Mix series from earlier this year. Youcan buy “C100” digitally direct from Night Slugs now on this link.