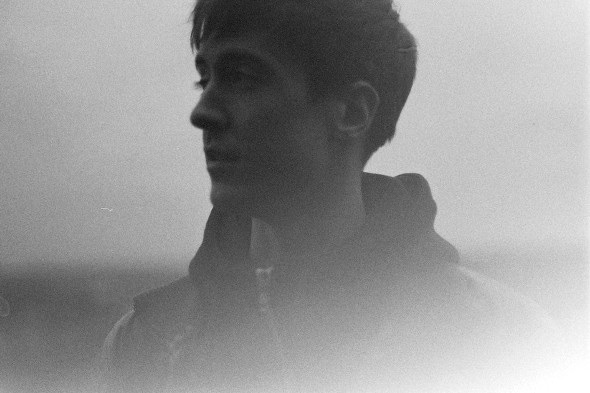 The elusive UK artist resurfaces on Mumdance and Logos’ label.

Rob McAndrews unquestionably counts as one of those artists swept up in the blur of experimentation after the dubstep wave broke around the turn of the last decade. Initially somewhat lumped in with the work of his good friend James Blake (in those days before Mr. Blake went global), McAndrews’ Airhead project touched on labels such as Brainmath and Hemlock as well as dropping the For Years album on R&S. The last we heard of him was in 2014 with the Believe single for Blake’s 1800-Dinosaur imprint, and since then all has been quiet on the Airhead front. McAndrews has not just been resting on his laurels though, having responsibilities as the guitarist for Blake’s live band and also lending his production talents to a forthcoming 1-800 Dinosaur album.

Now though it’s time for a focus on the London-based artist’s solo work, and intriguingly it comes to light on Mumdance and Logos’ Different Circles label. Thus far the future-minded label has presented artists such as Rabit and Strict Face alongside the label bosses, and now the fourth release shines a light on McAndrews with “Kazzt”. As label boss Mumdance puts it himself, “Kazzt is another milestone in the linage of our discography and is another very important step towards slowly carving out the Different Circles ‘sound’ – stripping things down to the very bare bones and focusing on sonics, weight and disorientation”. As well as the original Airhead production, there’s a Mumdance remix on the flip which  you can stream below that does strange things to the dance, as one might expect by now from this particular corner of contemporary UK dance music.

Different Circles will release Kazzt by Airhead on July 22. 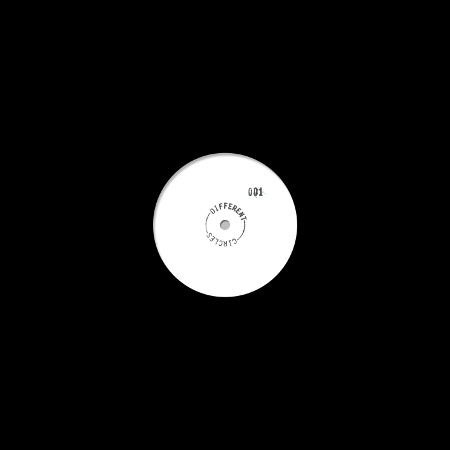