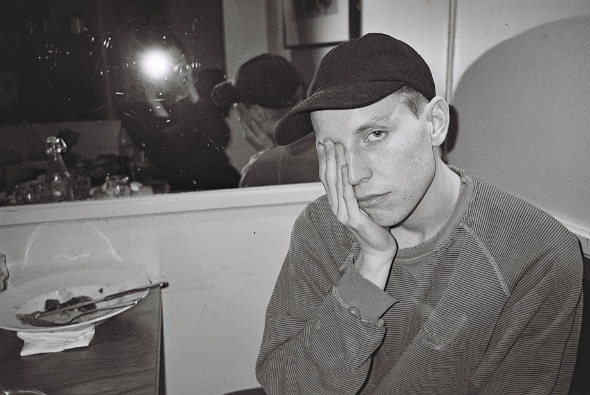 The German producer is back on Ninja Tune’s Technicolour division.

First emerging with the all-conquering Lifetrax 12″ for L.I.E.S. back in 2013, Florian Kupfer has accrued a respectable cache of releasing in the ensuing period. Two further 12″s for Ron Morelli’s label followed as well as a covert deployment on the affiliated Russian Torrent Versions, whilst Kupfer has also been taken under the wing of wise head William Burnett. 2014 saw the pair collaborate on a record for Rush Hour’s No ‘Label’ subsidiary, whilst last year saw Kupfer add Burnett’s WT Records to his discography with I Feel You. And who can forget those divisive Sade edits.

Which is where Dean Bryce’s Technicolour division of Ninja Tune comes in, as last July’s Explora 12″ saw Kupfer added to an impressive list of contributing artists that include the (not-so) shadowy Levantis, Jamal Moss and Legowelt. Some twelve months on, the Berlin-based producer and DJ is set for a second foray on Technicolour with another four-track 12″, Untitled, which “assembles three smouldering club tracks and one stunning beatless piece built on the foundations of his inimitable improvised hardware jams.” You can hear one of those A-side club smoulderers,”Erika”, over at the Boiler Room site.

Technicolour will release Unfinished by Florian Kupfer on July 22. 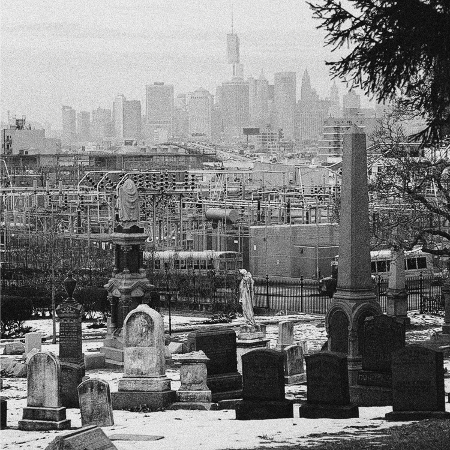