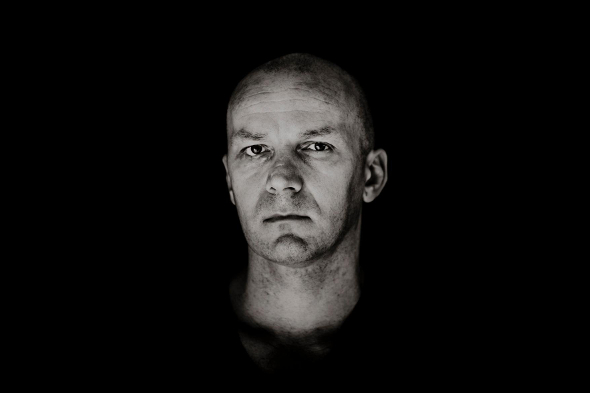 Since 2002 Franck Vigroux has been pushing his avant garde sounds through his own D’Autres Cordes, a label invested in producing contemporary jazz and electro-acoustic music, with contributing artists outside of Vigroux himself obscure to say the least. The label’s latest release came from Annabelle Playe this year with the Vaisseaux ‎LP, while for a good summation of what the label is about, look toward 2011’s various artist compilation, Archipel Electronique vol 1. Vigroux, however, breached a more local sphere of electronic music by teaming up with Mika Vainio last year for a collaborative album on Shapednoise’s Cosmo Rhythmatic, to much hype, called Peau Froide, Léger Soleil.

Vigroux is now set to return with the latest solo LP, of which he has many, on his own label, in the shape of the eight-track Rapport sur le Désordre. It’s his first solo work following some Kraftwerk reinterpretations for Leaf he made with English jazz pianist Matthew Bourne called Radioland: Radio-Activity Revisited. A press release explains some of the music to appear in Rapport sur le Désordre was used in an audio-visual show created with video producer and Werktank founder Kurt D’Haeseleer, while other inspirations stem from Russian avant garde literature no less. You can stream the opening track, “Sun,” below for an idea of what to expect. 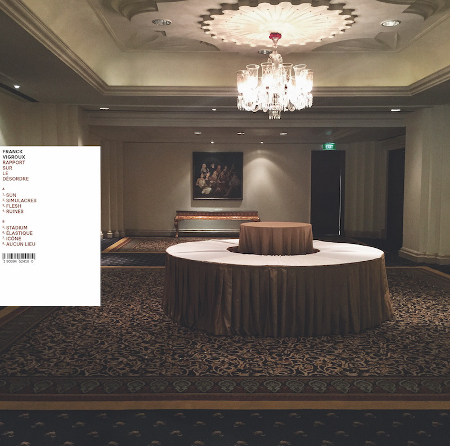