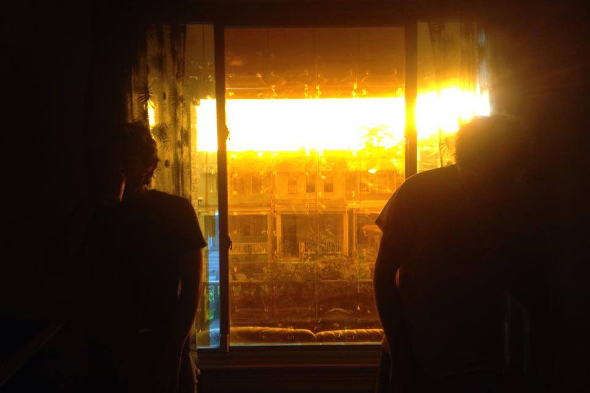 Mike Petillo and Aaron Leitko debut the new project on the Messix EP for 1432 R.

There is evidently a lot of shared love between Washington DC labels Future Times and 1432 R. Dawit Eklund from the latter, fresher-faced operation has teamed up with Max D for the Dawit & Dolo collaboration for the former’s Vibe 3 compilation as well as contributing to the debut Lifted LP, whilst various FT representatives have featured on the Extended Family mix series operated by 1432 R co-founder Zem Su Yung. The bond grows ever stronger with the news Protect-U pair Mike Petillo and Aaron Leitko have been signed up for the next release on 1432 R under a new collaborative alias.

Aside from the excellent “Krums” contribution to the aforementioned Future Times comp, Vibe 3, we’ve been lacking in some Protect-U action since their debut LP, Free USA, back in 2014. This changes with the upcoming Messix EP under the name Ocabaya – possibly named after the area in Bolivia – which is due on 1432 R next month. In conversation with Thump, Leitko revealed the tracks on Messix “were made at a time when we were trying to get into a more relaxed studio workflow.” You can get a taste of how that has transferred musically via a stream of the title track below. 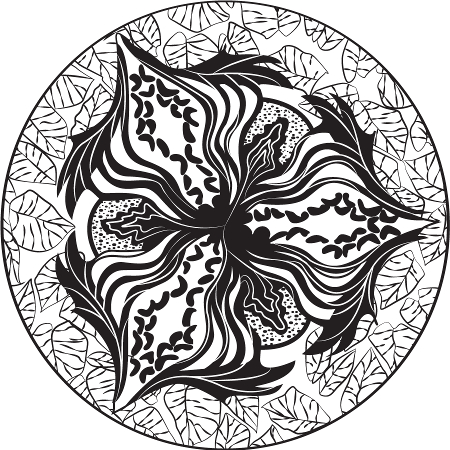