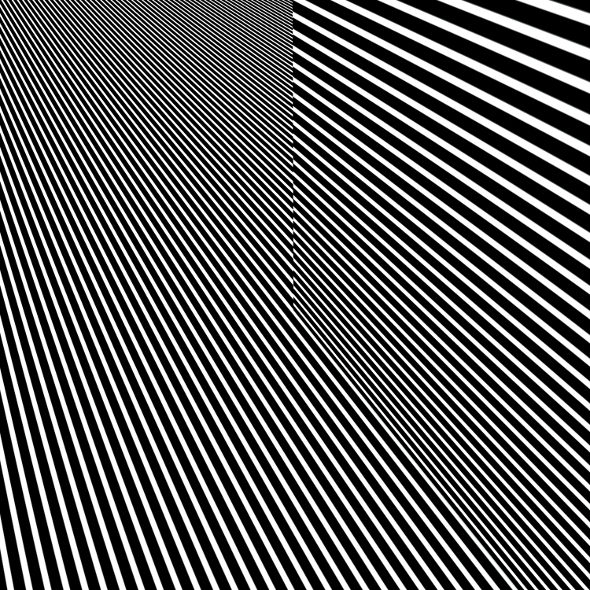 The Manchester collective grant the US artist a full release with the forthcoming Curiosity Model.

If you have been following the considered output from meandyou. you should be eminently familiar with the work of Fabric.The US artist, real name Matthew Mullane – has contributed to two of the three split 12″s the lower-caps loving Manchester crew have put out since they started their label, including their most recent – Bookbinders – alongside tracks from Even Tuell and Testoon co-founder Sensu. Prior to working with meandyou., Mullane was perhaps best known for the Fabric album, A Sort Of Radiance, which officially kicked off the Spectrum Spools label back in 2011.

With a discography that spans a decade of cross format releases across his given name, as well as the Fabric and Non Group aliases, there is plenty of musical history to dig through with Mullane. His next record is a full debut for meandyou., marking only the label’s second such release following Herron’s The Night Garden 12″ last year. Brandishing some eye-catching artwork, the Curiosity Model 12″ features five tracks of dank Fabric recordings from Mullane which can be previewed over at Honest Jon’s. For more of a grip on the Fabric sound we can highly recommend his recent live set broadcast as part of Hessle Audio’s Rinse FM show alongside Peder Mannerfelt and _moonraker.

meandyou. will release Curiosity Model by Fabric in July.