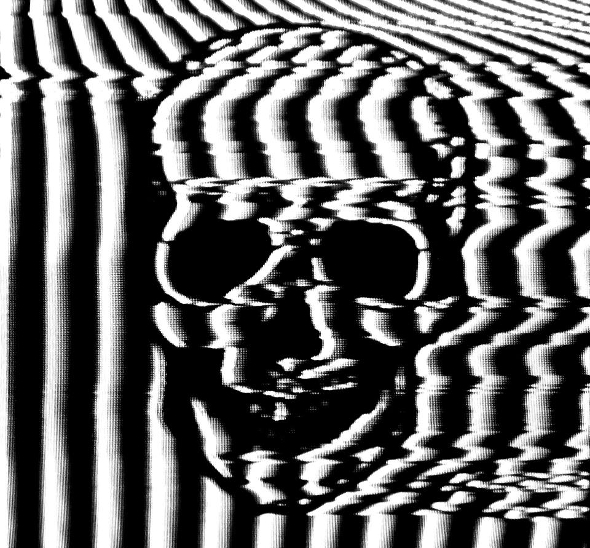 Label founder Alessandro Adriani squares up against Mick Willls for the debut 12″ in the series.

This year has seen Mannequin founder Alessandro Adriani step out as a solo producer in his own right with increasing prowess. Not only did he release a debut album through Monofonus Press, the Berlin-dwelling Italian teamed up with Italo legend Fred Ventura for a Bordello A Parigi 7″ and has a 12″ due imminently on Pinkman’s fresh-faced Broken Dreams subsidiary. There have also been a few Adriani remixes this year too; not bad for a man so heavily involved in a record label with such prolific and considered output. It is through Mannequin the next Adriani salvo arrives as the label reveals the onset of a new 12″ series called Death Of The Machines which is due to commence in August.

Adriani helms the inaugural release which sees German edit don Mick Wills providing a trademark cut of unreleased track “Crow”, backed with a “truly psychedelic electro” B-side “White Swan.” You can preview this debut Death of the Machines 12″ below. A second release will arrive at the same time and welcomes JASSS further into the Mannequin fold; the Berlin-based producer and selector has been playing at the label’s bi-monthly parties at OHM this year. Her three-track Mother 12″ follows a striking debut for Anunnaki Cartel back in January and sees JASSS hone in on a mix of EBM, industrial and wave. Both these Death Of The Machines 12″s come with mastering from Rude 66 and will be restricted to 250 copies with no repress.

Mannequin will release Crow by Alesanndro Adriani and Mother by JASSS in early August. 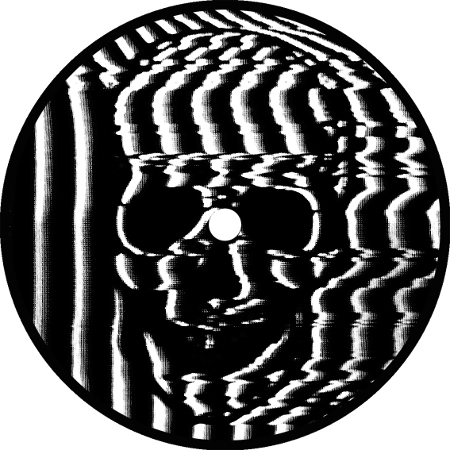 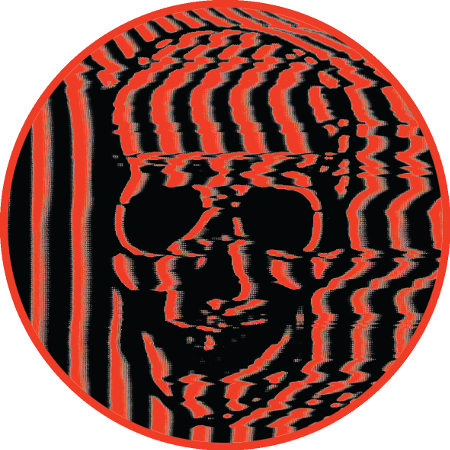 A1. Minotauro
B1. Gates to Nowhere
B2. Mother