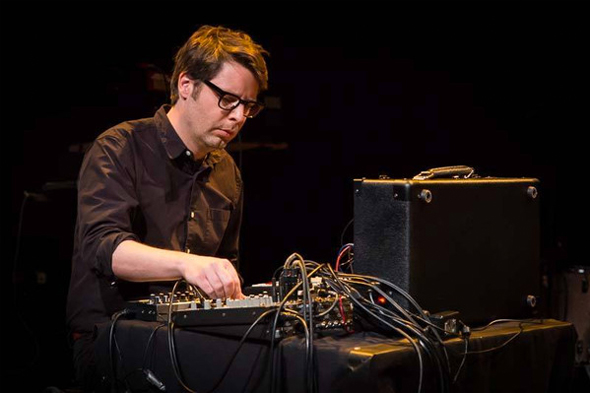 An album of imagined exotica and prepared vibraphone arrives on Faitiche.

Jan Jelinek has long been held in high regard for his run of frankly staggering albums on ~scape, Pole’s since defunct bastion of warm minimal electronics from the boom of the laptop era. Albums such as Loop-finding-jazz-records and Kosmischer Pitch revealed a dense but delicate world of sound somewhere between strung out house music and farthest-out ambient. Meanwhile his work as Farben has been equally vaunted, in particular finding favour in the early ‘00s with a run of releases on Klang Elektronik that now fetch handsome prices second hand. Farben made a reappearance on Jelinek’s own Faitiche label back in 2014, on the excellent collaborative album with fellow micro-minded maverick James Din A4, and indeed Faitiche has played host to all of the more recent exploits from Jelinek and other producers of his choosing.

Back in 2010, the third album on Faitiche came from Jelinek and Masayoshi Fujita, a Japanese vibraphonist. Following on from Bird, Lake, Objects, the pair have reconvened for another long player which combines Fujita’s prepared vibraphone playing with subtle loops from Jelinek in his familiar, enticing style. In a lengthy letter to his collaborator, Jelinek explains his obsession with the tropics as a guiding influence in their latest project, talking of the “inner delirium” of exotica (a pertinent topic for recent interviewee Mike Cooper no doubt) and explaining his use of “artificial field recordings, jungle and rain forest settings that do not hide their staged, fictional character.” The album logically precedes Andrew Pekler’s Triestes Tropiques, slated to land later in the year and focusing on “synthetic exotica and pseudo-ethnographic music”. You can hear a brief sample of Schaum on the Faitiche official site. 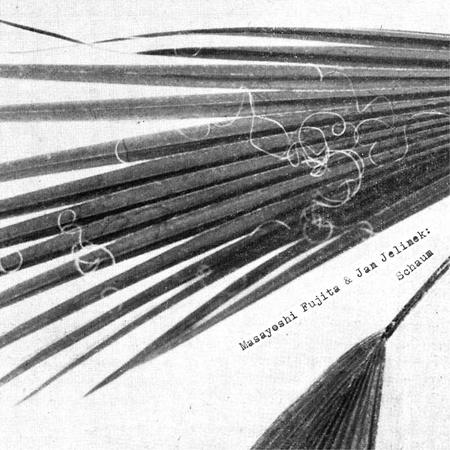