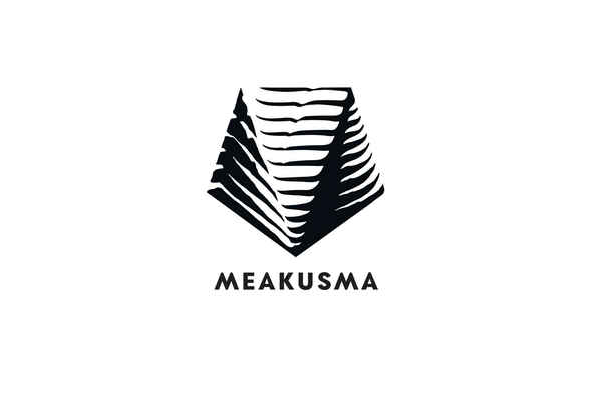 The Belgian label returns with a mini-album from the veteran German duo of Charly Schöppner and Sascha Demand.

At a glance you might say Meakusma has done the minimum to reinforce its valued reputation as Eupen’s foremost oupost for experimental music so far this year. After all the sum total of their output has been a 12″ of electro-acoustic experiments from Elektro-Guzzi pair Bernhard Hammer and Jakob Schneidewind under the name Monochord. However this lack of release-shaped activity can be explained by the sheer logistics involved in Meakusma’s upcoming festival in Eupen which Juno Plus are proudly a media-partneri and whose initial round of line-up announcements is very promising indeed – more details on that event here.

With the festival not until September, Meakusma have clearly decided they have the space to slip out some more music, introducing the Giraffe project from seasoned veterans of experimental and improvisational music in Charly Schöppner and Sascha Demand. The former’s done soundtrack work, music for performances and modern dance and has collaborated on many records since 1982 including a stint in Hamburg synth pop act Boytronic. Hamurg resident Demand has been active in improvised and contemporary music since the early-’90s and his long-standing friendship with Schöppner has led the pair to form Giraffe and record the mini-album Juni. Due out next month, the 11-track record is described by Meakusma as “intuitive, yet controlled, subdued, yet at times nervously ritualistic.”

Meakusma will release Juni by Giraffe on July 4. 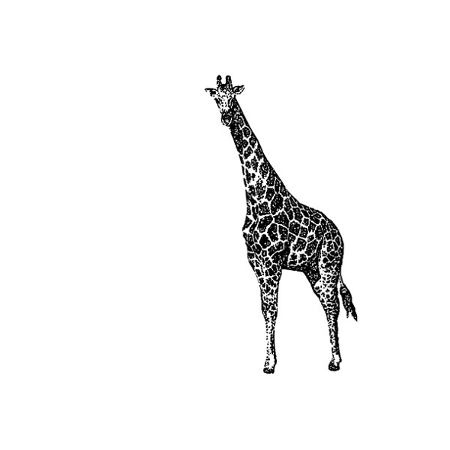