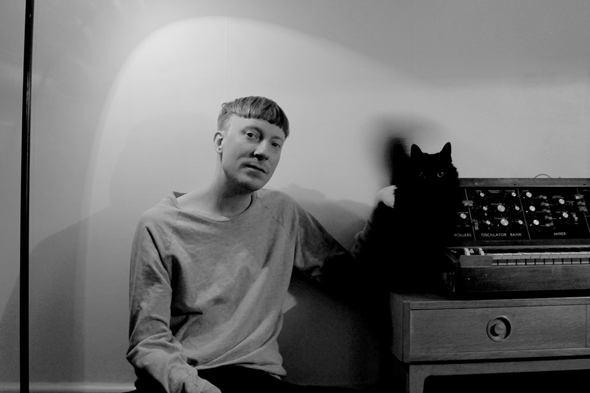 The multifarious Swede returns to his own name for a new EP.

The majority of what has been written about Andreas Tilliander in recent times has been focused on his work as TM-404, where he wrestles with a shifting line-up of hardware in a quest for new dialects within a well-worn musical language. That most recently manifested in fine style on the Acidub album to much applause, but there are many other strings to the plucky Swedish artist’s bow. Aside from his more experimental, glitch-laden exploits as Mokira, last year he popped up on Börft with the You Have Two Osc & You Detune Them Than What? 12” and dropped the self-explanatory Mini LP shortly before, but otherwise material under his name has been relatively scarce. Bright Sounds have already been enjoying the work of another noted Swedish electronic adventurer, Smyglyssna, whom they reissued the ’97 Dold EP for last year. Equally the Berlin-based label have released work from Shlømo and Myles Serge, as well as label owner Kennedy Smith.

Tilliander steps up with a record that lands perfectly in between the digital processing of the Mokira work and the more grounded style of TM-404, moving with a glacial dub techno throb that shimmers with high-end production values while still holding on to some stout rhythmic structures. The result is intoxicating, further demonstrating the prolific skill of an artist who has been quietly toiling away on numerous projects for a long time. Adding some serious weight to an already sizable 12” is a remix from Burnt Friedman, who tackles the snaking beats of “Knapp Ledsyn” and works them into a typically dexterous meditation. 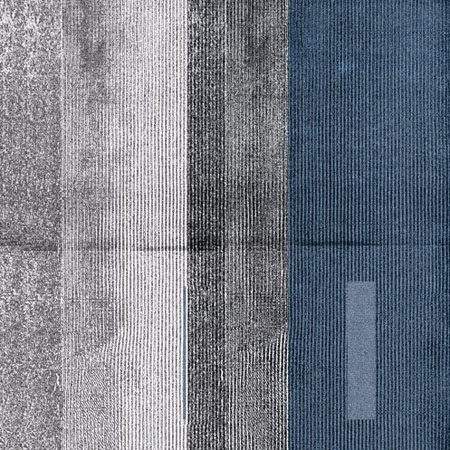