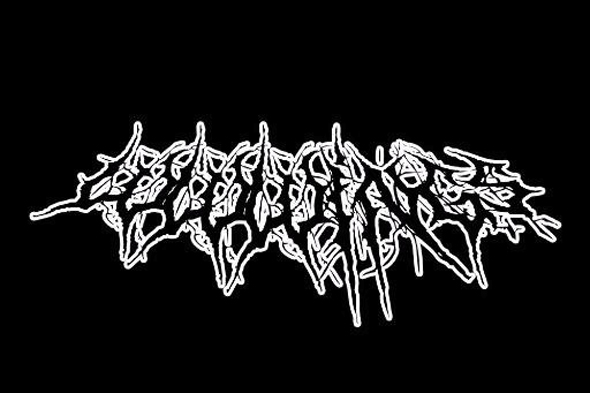 PHOENIXXX is the product of remote collaboration between three young artists.

There are plenty of artists who choose to form remote working relationships with like-minded souls for specific projects, as we discovered when speaking to Best Available Technology and BNJMN around their collaborative album last year. For some, the internet connectivity is not so much a convenient additional way of jamming as much as a vital lifeline for creativity to reach a distant shore. The WWWINGS collective is a prime example of modern musicianship, with members based in different countries and forged out of social media interaction. Aged between 18 and 25, Lit Internet, Lit Eyne and Lit Daw all met on the Russian networking site called VK, their connection forged between their respective homes in Kamchatka Peninsula, Siberia and Ukraine.

Through the power of music blogs and online communities the trio started making tracks and getting some recognition, which has ultimately led to the album PHONEIXXX, picked up by Planet Mu and ready to announce the crew to those not so versed in the nooks and crannies of online music culture. “Struggle with real life in almost totalitarian countries affects us,” states Lit Internet, “so I think that’s why most of our tracks sound disturbing and depressive.” As well as the work of the three producers, the album features guest spots from DJ Heroin, Bala Club’s Endgame and Born In Flamez and others, all feeding into a project that mixes genres and styles with wild abandon that calls to mind Kamixlo and other such post-modern fusionists. Take a listen to “Fly” featuring DJ Heroin in the SoundCloud player below ahead of the album’s release. 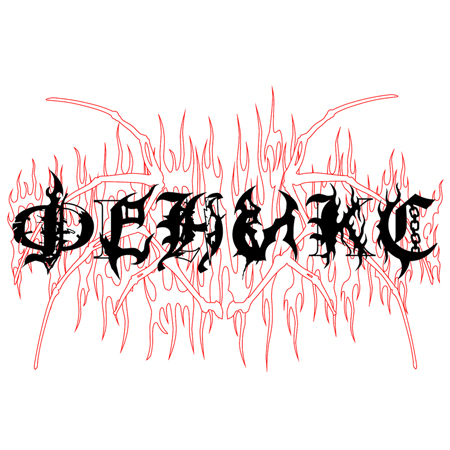