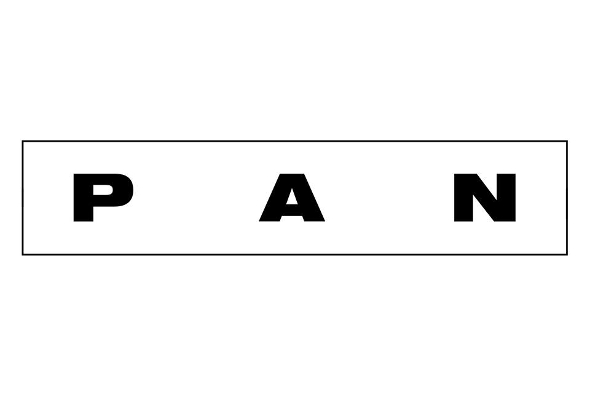 PAN return to the vinyl format in style with a pair of remixes from Helm’s 2015 LP Olympic Mess.

It has been a while since we saw PAN engage with the vinyl format, but the Berlin label hasn’t exactly been slouching this year. Events seem to have been a key focus in 2016, be it Japanese improv collective Marginal Consort performing at St. Johns in Hackney or label boss Bill Kouligas collaborating with visual artist Spiros Hadjidjanos for an opera performance at the Volksbühne Theater in Mitte featuring PAN affiliates like Amnesia Scanner and M.E.S.H. The music PAN has put out this year has surfaced on other formats, with Gatekeeper’s Aaron David Ross unveiling a “virtual ecosystem” in SD card and the aforementioned Janus member M.E.S.H. slipping out a new EP digitally.

Olympic Mess (N1L / Beatrice Dillon Remixes) by Helm is out now on PAN. 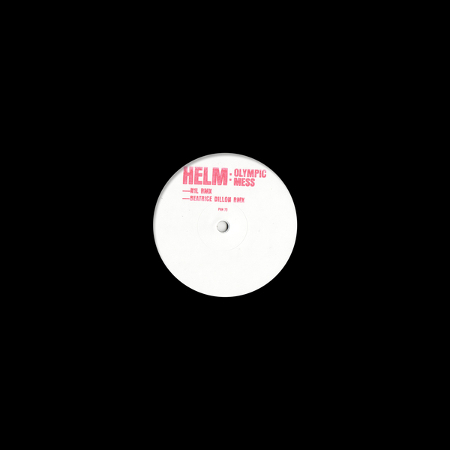