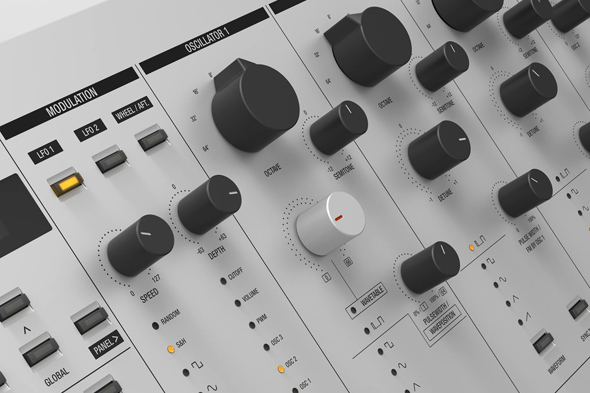 The high-end instrument will be limited to 40 units worldwide.

Avid followers of cult manufacturers in the world of synthesis may well be familiar with the work of Axel Hartmann already. The German-made Hartmann Neuron came out in the early ‘00s and attempted to break new ground by creating what the company billed as an artificial neural network, analysing audio files, creating digital models of them and then re-synthesizing these sounds using a rather intense array of controls on the interface. As well as the increased capabilities for sound design, the Neuron also offered a very hands-on way of manipulating and performing sounds in 5.1 surround, lending itself to the notion of sculpting 3D sound.

There were some technical difficulties around the initial release of the Neuron, which commanded a sizable price tag when it was released, and Hartmann Music reportedly filed for insolvency in 2005. As well as the physical version, a virtual equivalent called the Hartmann Neuron VS was also created, with an accompanying controller, although this is as tricky to track down as the original instrument.

Hartmann however has bounced back with a bold new project that shrugs off the bumpy ride with the Neuron, creating a high-end instrument that looks set to gain equally mythological status. The 20 is undoubtedly a fine looking beast, coming in either black or silver (with 20 of each unit being made) resting atop an all-black keybed built by Italian company Fatar. The Wavetable synthesizer engine is a Waldorf / Sledge hybrid, and it features a Hartmann Neuron sample set. Now comes the shocker – the price tag is touted as a hefty €20,000, which should set some fairly limiting parameters on who will be able to bag one of these highly limited machines.

The 20 is slated for release at the end of this month. For more information, head over to the official Facebook page. 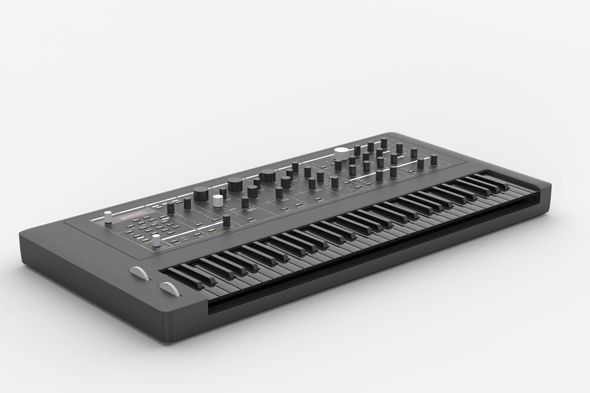