Eddie C is On The Shore 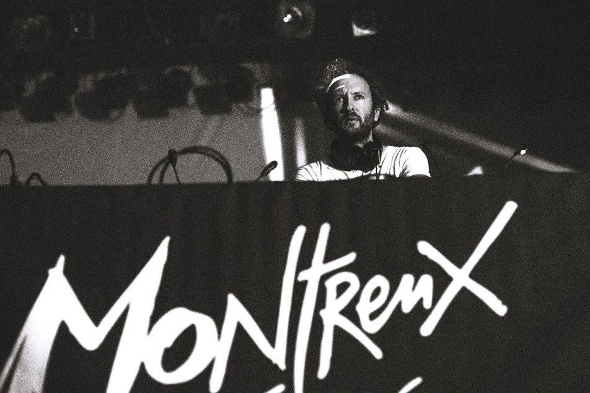 The Canadian producer and DJ is in line for a third album on Mule Musiq’s Endless Flight label.

Eddie ‘C’ Currelly has brought his reverential love of disco, house and all things cosmic to all manner of labels since the turn of the decade. Along with his own Red Motorbike label, one consistent home for Currelly’s music throughout this period has been Toshiya Kawasaki’s Endless Flight; two Eddie C albums complemented by a healthy clutch of 12″ singles bearing the Canadian’s name and the odd compilation contribution. Once regarded fondly as The Man from Banff, in reference to his 10 year stint in the small town based in Alberta, Canada, Currelly relocated to Berlin a few years and that move helped facilitate the arrival of his second LP, Country City Country – you can read a detailed account of the album’s genesis here.

August will see the arrival of a third Eddie C album from Currelly, to be released on Endless Flight naturally, under the name On The Shore. Recorded entirely at his studio in Wedding, Berlin, the 12-track album is described by Currelly as “a mix of feelings and inspiration from life” in the German city and features his typical melange of samples, instruments, synths and drum machines. Norse icon Rune Lindbæk features on album track, “Auf Der Ufer”, which is available to stream below for a taste of what to expect.

Endless Flight will release On The Shore by Eddie C on August 26. 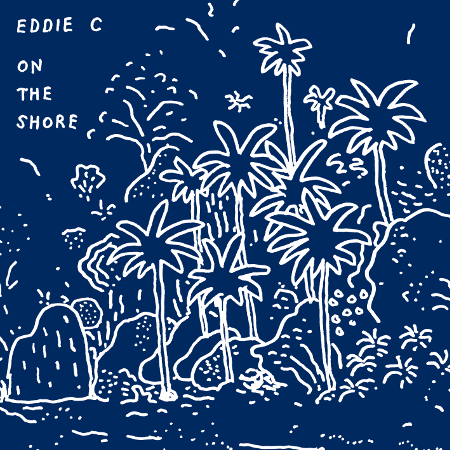