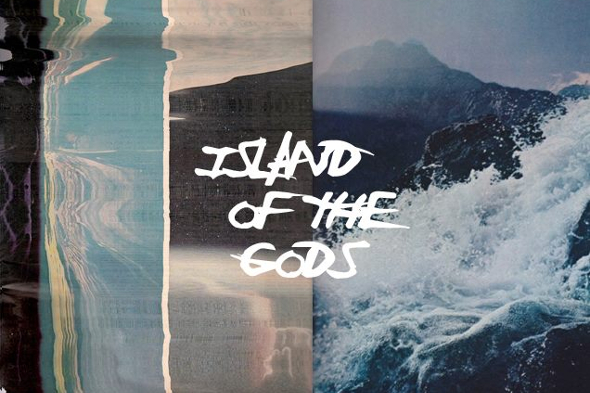 The Hipnotik Tradisi album heralds the conceptual series from the Bali-based label.

Overseen by LN-CC co-founder Dan Mitchell, the suitably-named Island Of The Gods was launched back in 2014 after he left the Dalston fashion boutique and decamped for the altogether more picturesque climes of Bali, Indonesia. A 12″ from the ZSOU pairing of Mo Morris (A Mountain Of One) and Merrick Adams (Spirit Bear Mezcal Ensemble) introduced Island Of The Gods yet the label has remained silent since then. This absence of activity can be explained by the announcement of a new series of conceptual albums from the label under the banner Island Explorer.

Tasked with the honour of inaugurating this series is Black Merlin, otherwise known as George Thompson of Spectral Empire and Karamika repute, whose Hipnotik Tradisi album is the result of a trip to Bali and surrounding islands. Working with local musicians to capture the sounds of gamelan, bamboo and gong, Thompson also built up a deep archive of field recordings before returning to his London studio to craft what would become the 14-track Hipnotik Tradisi. You can sample the album yourselves on the below previews, whilst the label inform us that further editions of the series are planned from ‘Young’ Marco Sterk and former DFA man Tim Goldsworthy.

Island Of The Gods will release Hipnotik TradisiI by Black Merlin on June 15. 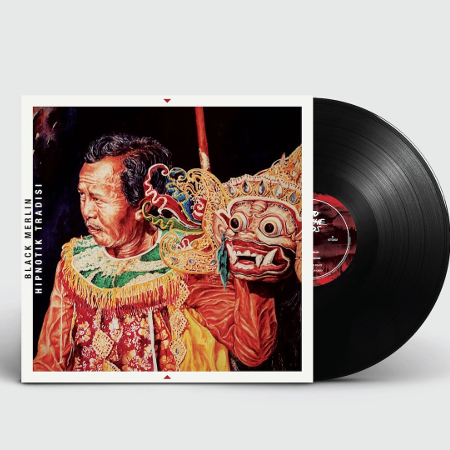 Island Of The Gods on Juno