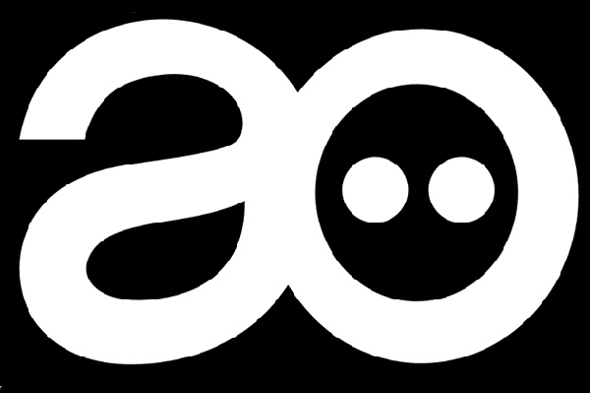 Dallas-based producer Gerard Hanson has cultivated a particularly deep brand of electro and techno under both the E.R.P. and Convextion names, with a discography that dates back to the mid-’90s. Recent times have seen productions from the Hanson studios ease down, aside from a select few remixes, so there was an understandable sense of excitement when it was announced he’d been coaxed into committing some fresh E.R.P. material to the Hubble Telescope Series from Jena-based electro outpost Solar One Music. The fact the record swiftly sold out is as accurate a reflection of Hanson’s standing as you require.

A welcome surprise now arrives with the news Hanson has joined the Acido fray for a fresh 12″ entitled simply Acido 022. Dynamo Dreesen’s label continues to operate at its own irregular pace, with the addition of Hanson following just two records in 2015 from Departement D’Education Psychique and the production trio of SVN, A Made Up Sound and the label boss himself. The two-track Acido 022 slipped out on Hard Wax today, replete with the description “Haunting soundscapes w/ blend of vintage Electronics & retro-futuristic Techno Ambient” and you can expect the 12″ to become more widely available within the next week.

Acido 022 by Convextion is out now on Acido. 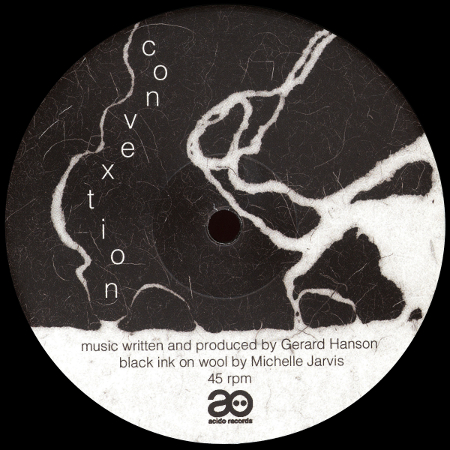