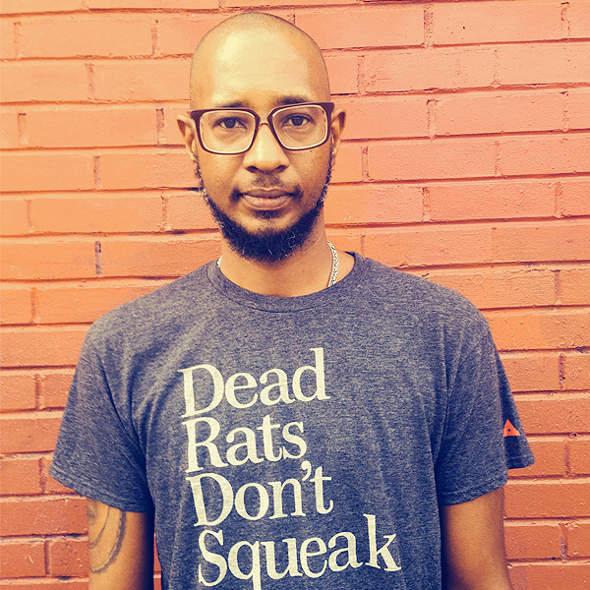 The Deepblak member surfaces on Don’t Be Afraid with a three-track 12″.

By Don’t Be Afraid’s standards, 2015 was its biggest year in terms of sheer output. The label notched up nine records including two from DJ Bone’s Differ-Ent alias and others from Mr Beatnick, Herva and Neville Watson. Meanwhile over at the DBA Dubs sub-label Basic Soul Unit remixed UK Funky instigator D-Malice ahead of Lily’s Memory Jacket 10″, while DBA Special Editions was put on hold until February this year with the introduction of the unheralded Traces Of Malmokon. Don’t Be Afraid may only have the two releases to its name so far into 2016, however the UK label caused quite the coup by giving MGUN the platform he’s long needed to release his debut album, Gentium.

Label owner Semtek now realigns DBA to the 12″ format by coaxing Berlin-based producer Damon Bell away from regular home Deepblak for a three-track offering called Ankh Boogie. Don’t Be Afraid describes the release as, “Bell returning to the dynamic African rhythms of his most floor-friendly work, with live instrumentation layered over an electronic pulse.” It provides Bell with his first record following Deepblak’s release of his debut album, Blues For The Libyan, last year, while Don’t be Afraid becomes the third label Bell has associated his music with following turns on Soundofspeed and R&S sub-label Meda Fury in 2014. For more on Damon Bell read Brendan Arnott’s feature from last year.

Don’t Be Afraid will release Ankh Boogie by Damon Bell on July 1. 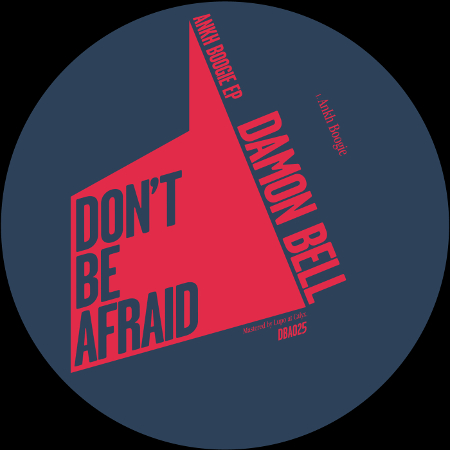 A1. Ankh Boogie
B1. Aural Afrek
B2. Time For Change