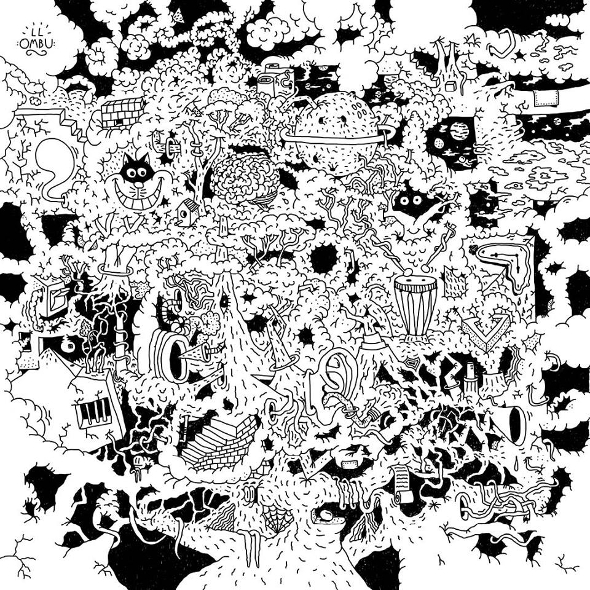 The London party collective look to a Salon Des Amateurs regular to kick off their new label.

The path from running parties to launching a record label is a well-travelled one and the latest to head in this direction is London crew Bushes. The past few years have seen Bushes throw down in East London venues with guest selectors such as Khidja, Jan Schulte, Gatto Fritto, Fett Burger and the like minded people from 12th Isle and Going Good. The latter label are now assisting in facilitating the expansion of Bushes into a fully-fledged record label with their debut release introducing the production talents of Mülheim an der Ruhr native LL/DJ.

A regular behind the turntables nestled next to the bar at Salon Des Amateurs, LL/DJ aka Kevin Lukacs, is involved in the running of the Aiwo rec. label alongside Tim Schumacher & Volkan Simonic, with whom he also makes music as Forum. Introduced to the particular percussive delights of LL/DJ track “Ombu” by Jan Schulte, Bushes representative sought out Lukacs with the notion of inaugurating the label with it. One gig at Salon Des Amateurs and a few days spent with Lukacs and his dog Roots later, Bushes were granted permission to use three different versions of the cut on their debut release. You can preview the 12″ below ahead of it’s arrival later this month.

Bushes will release Ombu by LL/DJ in mid-June 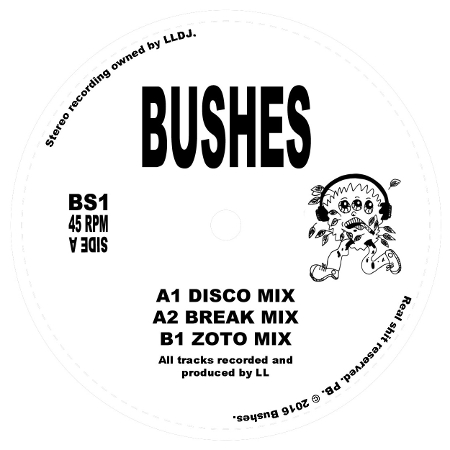