Where To Now? announces U LP 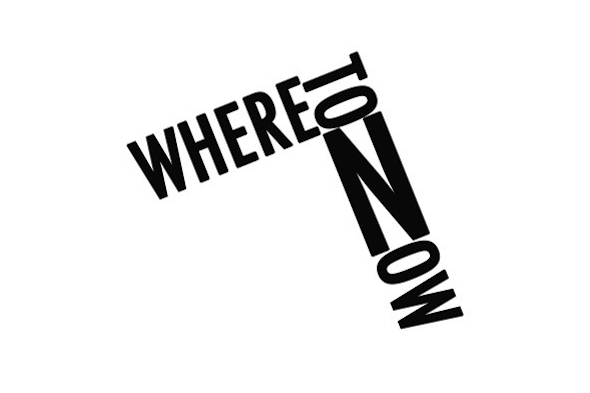 Vienna Orchestra from the London-based producer and DJ will arrive next month.

In the ranks of non-search engine friendly production names, U ranks up there alongside the likes of recent Future Times signee Motion Graphics and Apron graduates Lend Me Your Ears. Despite this, the reclusive producer has made a name for himself as an exponent of murky deep house with an experimental bent on a series of 12″ releases for ManMakeMusic, Phantasy Sound and Ninja Tune subsidiary Technicolour. The aforementioned Phantasy Sound also facilitated the intriguing BTU collaboration between U and Brazilian artist Babe Terror, with the collage of abstract textures on their Without Armour 12″ worth seeking out.

A welcome surprise arrives with the news U will release his debut album, Vienna Orchestra, on the ever-adventurous Where To Now? with the producer using the format and platform as a chance to deviate further away from the dancefloor. As the title suggests, the album’s fifteen tracks are the result of U spending countless hours looping and manipulating samples from a score of classical music albums acquired whilst on holiday in Austrian capital Vienna. A wonderfully evocative press release from the label claims the album is a “dense, blunted world, which holds the sound of a musician indulging their own ear’s obsessions and insatiable curiosity.”

Where To Now? will release Vienna Orchestra by U on July 1 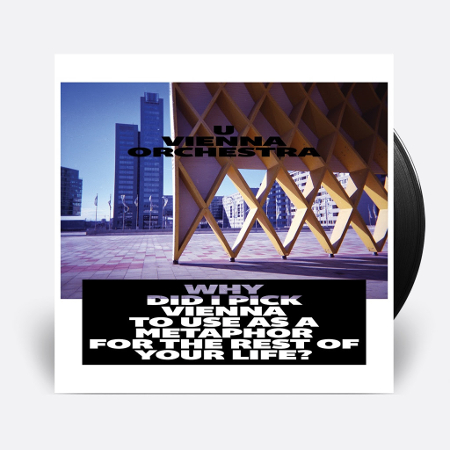