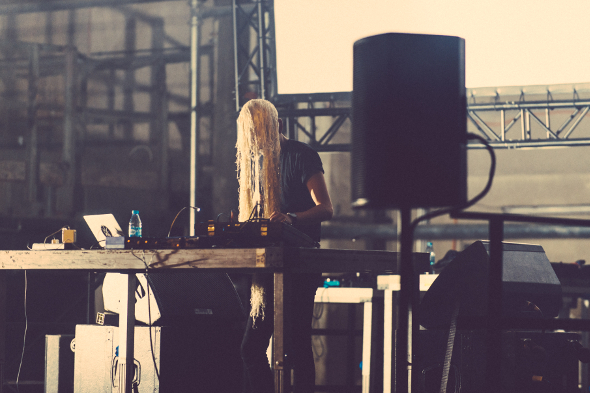 The festival’s affiliated label will release recordings from last year’s edition in July.

Having successfully re-established themselves on the European festival circuit after relaunching in 2013, Berlin Atonal decided last year was the perfect time to revive their associated record label and pick up on a short-lived theme. Originally founded in the festival’s nascent ’80s period, the first two releases on Atonal Records featured live recordings from the 1983 festival by Psychic TV, La Loora, and Z’EV. Atonal Records remained active up until the year 2000 when the label entered hiatus, but no further editions of this series were released. Given the praise adorned since it’s re-emergence, it made sense for Atonal to revisit the series and last year saw 2014 performances from Cabaret Voltaire, Miles Whittaker, Abdulla Rashim and Fis committed to a triple-vinyl album.

With the first round of names including Veronica Vasicka, Raime, Imaginary Softwoods and TM404 already announced for this year’s edition of Berlin Atonal, news arrives of further releases on their label. 2015 performances from Peder Mannerfelt and Max Loderbauer & Jacek Sienkiewicz have been committed to 12″ for release in July. The Mannerfelt 12″ features four tracks culled from his live performance pictured above using a EMS Synthi AKS, whilst the Loderbauer + Sienkiewicz record consists of two passages from their performance that opened the festival.

Berlin Atonal will release Live at Berlin Atonal 2015 by Peder Mannerfelt on July 1 with the Max Loderbauer + Jacek Sienkiewicz edition due on July 15. 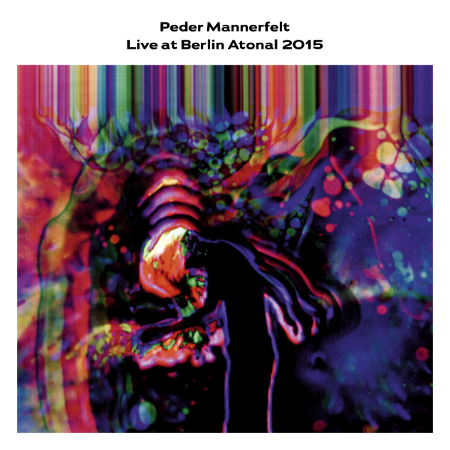 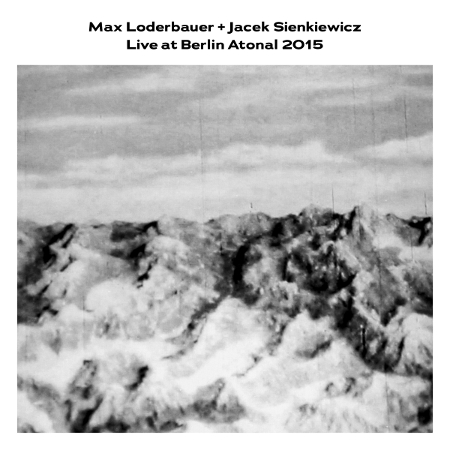