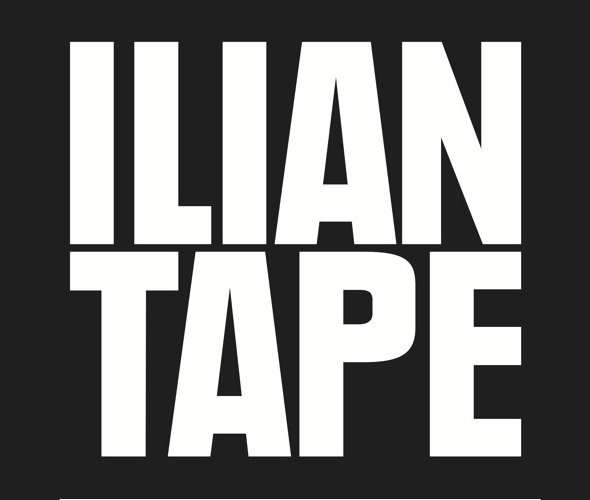 The Zenkers call on the man from Saarbrücken for the upcoming Extended Play.

In visible operation since at least 2002, Roger Reuter is one of those figures who skirts around the fringes of the limelight, popping up in unexpected places and yet always delivering the highest quality of wares. From early days facing off against Swayzak and landing on Frankfurt house bastion Playhouse through to experimental fun and games with Massimiliano Pagliara on Meakusma, you never quite know what Roger 23 is going to do next. From his base of operations in Saarbrücken, he has steadily issued a scattered catalogue of EPs over the years before solidifying one aspect of his artistic vision with a mini-album of experimental tones for Mensch last year alongside releases on Bio Rhythm.

Back in 2014, Reuter delivered a fine mix to the Ilian Tape podcast series and the relationship is set to be revisited later this month as news arrives of a Roger 23 12″ on the Munich label’s ITX series. Ilian Tape have been on searing form of late, bolstering an ever-increasingly strong palette of sounds from the rugged, hardcore leaning techno stylings of the regular roster to new inclusions from Djrum vs Struction, and an album from Skee Mask. The upcoming Roger 23 12″, Extended Play, sounds right at home on Ilian Tape as the label continues to broaden its horizons. The record largely deals in experimental fare, from delicate beatless soliloquies to contemplative electro and so on to powerful blasts of industrial vapour, but it’s all finished off with that brooding atmosphere which tends to accompany Ilian sounds.

As the minimalistic accompanying text would have it for this release, “exotic pungent basement rebellion” is the order of the day. Fill your ears with the smell by way of the preview clip embedded below.

Ilian Tape will release Extended Play by Roger 23 in mid-June. 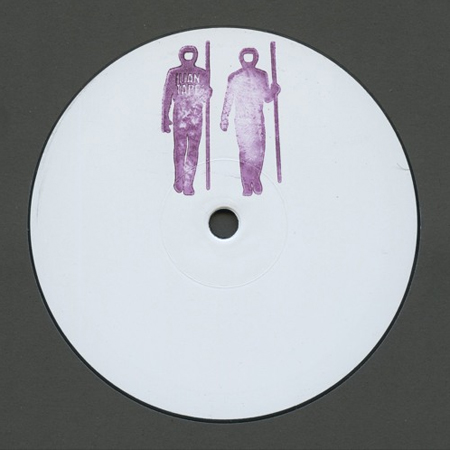