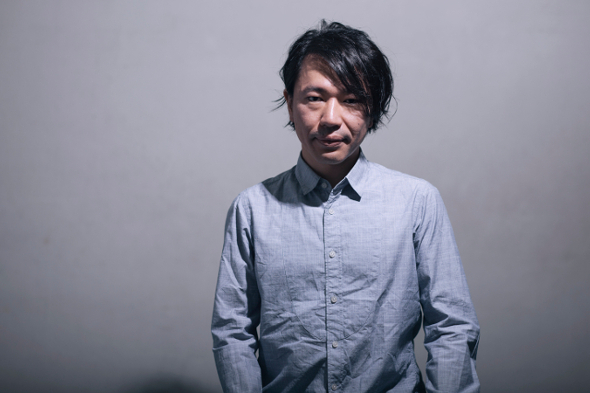 A surprising collaboration will see the light of day on Ostgut Ton next month.

With the news Pat Gräser was due back on Ostgut Ton with some fresh Answer Code Request material still fresh in our minds, the Berlin club and label have sprung something of a surprise in announcing a joint EP from Nick Höppner and Gonno. As the former label manager of Ostgut Ton and a current resident at Panorama Bar, Höppner should be among the first names you associate with the now-internationally renowned brand. Sunao Gonno is no stranger to this site, as we’ve been documenting his rise and development into one of Tokyo’s most distinctive artists across a series of releases for International Feel, Beats In Space, Perc Trax and Endless Flight.

A press release from Ostgut Ton tells us Höppner and Gonno first struck up a relationship back in 2008 when the German was on his first touring travels through Japan, bonding over a similar path through music from post-hardcore to techno. It’s a friendship that led Höppner to invite Gonno into his Berlin studio for three days of recording whilst the Japanese artist was in town to make his Panorama Bar debut last year. The results of this now appear on the upcoming Fantastic Planet due on Ostgut Ton next month and available to preview below – with Gonno’s knack for warm melodies really shining through.

Ostgut Ton will release Fantastic Planet by Gonno and Nick Höppner on July 8. 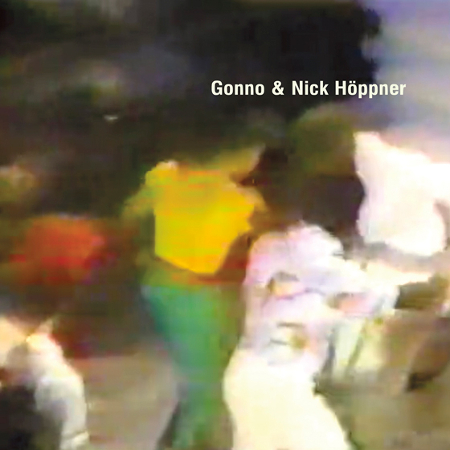