Samo DJ next on The Trilogy Tapes 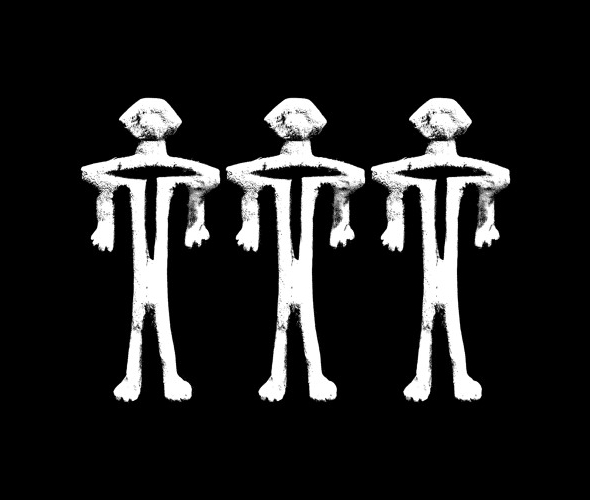 Bleeps from the Born Free man will arrive on Will Bankhead’s label later this month.

Samo ‘DJ’ Forsberg has become the latest hero to join The Trilogy Tapes fold, turning in a wilfully diverse cassette mix for Will Bankhead’s label at the start of the year then returning with the debut Four Legs transmission alongside Skudge man Elias Landberg. Forsberg was also on selecting duties alongside Beautiful Swimmers for a superb TTT party in Hackney Wick earlier this year. All this has come at a time when Forsberg has issued a new KWC 92 album on L.I.E.S. with Max Stenerudh, teamed up with Tzusing for a Balearic cover of Gwen Stefani on Public Possession, and lined up a wedge of 12″ material on his and Daniel Isling’s Born Free label that includes a rather fine Powder single.

The above is why we’ve been trying to get ‘Samo DJ for President’ trending on Twitter, and further evidence for the cause has surfaced with the news the Stockholm native is set for a solo 12″ release on The Trilogy Tapes. The four-track Bleeps is due out in a few weeks and follows a fine run of TTT releases of late from Ondo Fudd, Accident Du Travail, Carl Gari & Abdullah Miniawy and most recently, Tropa Macaca. The title track is available to hear over at the TTT SoundCloud but it’s the B2 cut, “Downer”, that has us particularly charmed – stream it in full below.

The Trilogy Tapes will release Bleeps by Samo DJ on June 16. 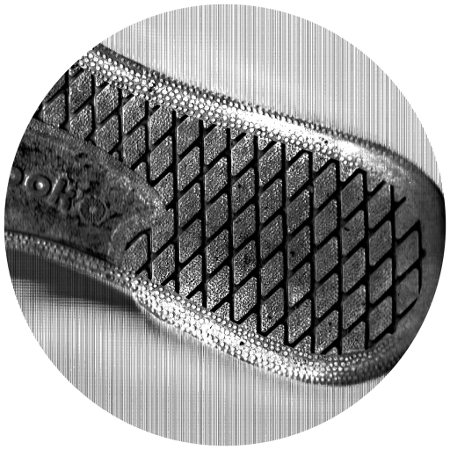