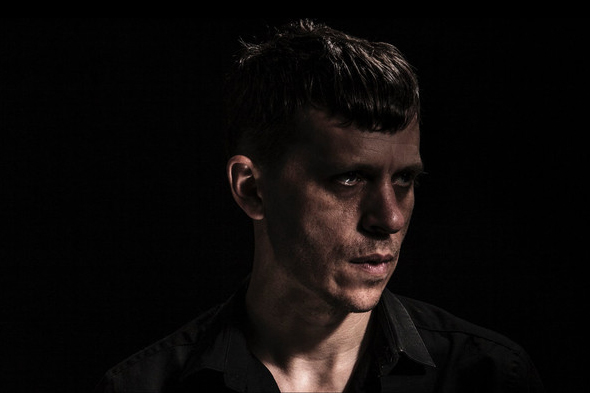 It’s not too hard to grasp why Todd Sines has, in many ways, remained a cult concern for many in the house and techno firmament. After graduating from Ohio State University having studied modular synthesis, his productions started to surface on labels such as Peacefrog and 7th City under the .xtrak moniker, but after a few EPs and other scattered aliases he switched to his own name and issued a brief string of EPs and an album on Residual, Planet E and Background. All this work has since held a kind of mystical attraction for those hip to his sound, as is evident from the scattered reissues and archival digs of .xtrak material on Yore and Rawax over the years. It’s appropriate that his sole long player is called Hi8us, as there have often been protracted gaps in releases from the man, quite possibly down to his many other commitments in the fields of motion graphics and design.

Originally released on Titonton Duvante’s Residual label (also based in Columbus, Ohio) in 1998, Hi8us is a quintessential document of the many sides to the Todd Sines sound that has been fetching hefty second hand prices for some time now. From the angular machine wiggle of “Chip Talk” and “Can’t Keep Up” to the expressive techno of “Martian Jazz”, there is always something unusual lurking in the signal path that points to the lasting affection held for Sines’ music. It’s telling that the reissue of Hi8us lands hot on the heels of the a 12” of forgotten tracks he produced as Enhanced, the Atlantic 12” on SLEEPERS and more besides. A record of new material will be forthcoming on Circus Company as well, suggesting that Sines has emerged out of one of his musical hiatuses. Take a listen to the preview of the newly mastered Hi8us below to find out what you’ve been missing.

Residual will release Hi8us by Todd Sines in July. 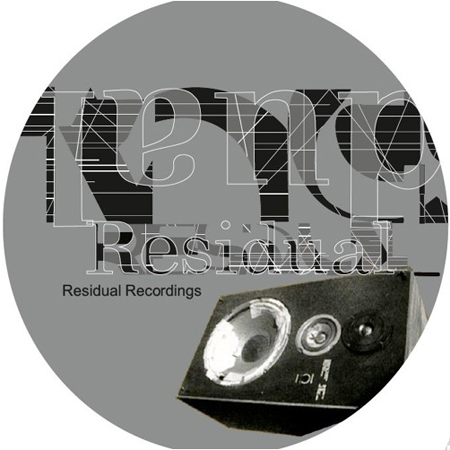