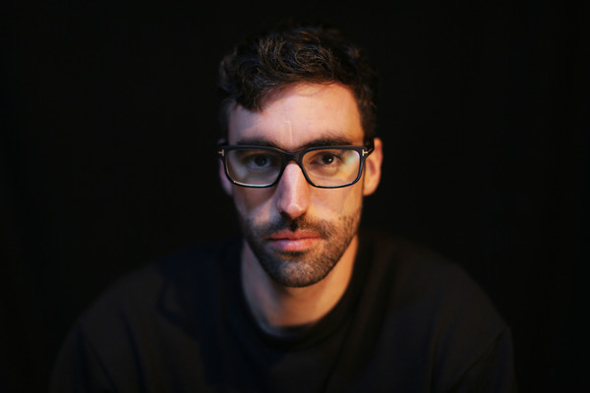 The UK drum expert is next in line for Dekmantel’s UFO series.

In announcing Time To Express man Peter Van Hoesen as the inaugural contributor to their techno-focused UFO series, Dekmantel suggested they were opting for true pedigree over hyped producers of the moment. With future UFO records by Marcel Dettmann, Detroit’s DJ Stingray and French producer Voiski already slated for release, it’s Randomer that Dekmantel call upon to deliver a second load of product that arrives under the banner Running Dry. Since 2008, Rohan Walder’s Randomer project has transmogrified itself from a stepping, breaks and drum and bass-inspired project with releases on labels like Leipzig’s Alphacut and Hospital Records sub-label Med School, to turns on other labels like Tru Thoughts and Soul Jazz, to something explicitly techno in the form of booming, tribal productions.

With releases on Untold’s Hemlock and L.I.E.S. adding more weight to Randomer’s rapidly expanding discography, it’s been the recent salvo of records for Clone Basement Series, including the fresh Concierge 12″, that have made Randomer one of techno’s most in demand producers. The approach and lure of Dekmantel’s empire isn’t anything to be sneezed at either, and the London-based beat-maker has risen to the occasion by augmenting his usually hard-edged percussion into something that’s slightly more tropical to fit the palate of the enterprising Dutch label, while B2 cut “Music For Two Kalimbas” still delivers that au courant thumping sound of Randomer. Preview all four tracks on the SoundCloud player below.

Dekmantel will release Running Dry by Randmer on June 20. 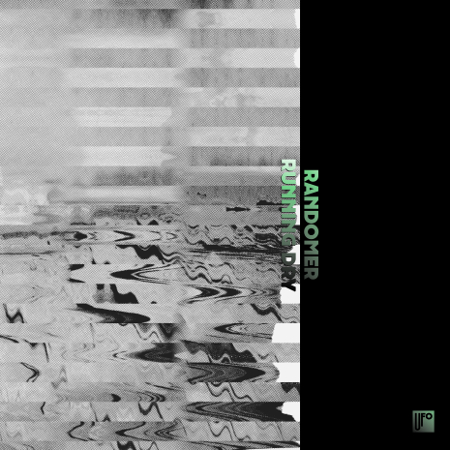 A1. Running Dry
A2. My Ears Hurt
B1. Rendell Pips
B2. Music For Two Kalimbas