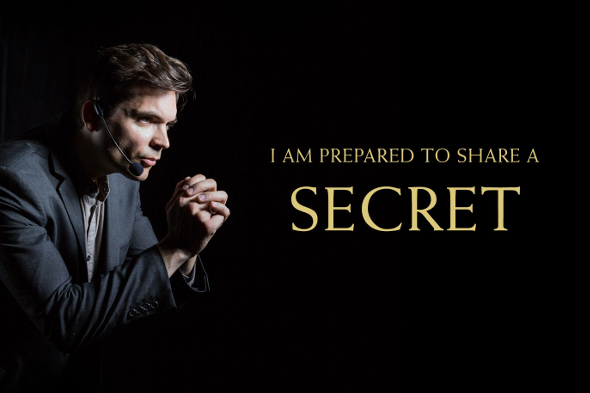 Luke Wyatt descends on London venue Moth Club this week with CFCF and Lord Tusk in tow and we have passes up for grabs.

Known for his chiselled looks and pioneering the video mulch aesthetic over a series of Torn Hawk records for L.I.E.S., Not Not Fun, Mexican Summer, Rush Hour’s No ‘Label’ and his own Valcrond Video label, Luke Wyatt’s latest album under the name has signalled a change towards a cleaner sound. Released on Mexican Summer earlier this month, Union & Return, found the Torn Hawk approach align more discernibly with Wyatt’s approach on the Teen Hawk LP for Emotional Response from a few years ago. There is also the small matter of the faux motivational speaker campaign that has preceded the album’s arrival, an approach in-keeping with Wyatt’s subversive approach. Read this interview with Wyatt over at Vinyl Factory for more of an idea of his headspace right now.

Cereal-loving London promoters Snap, Crackle And Pop have the pleasure of hosting a live show celebrating this new new Torn Hawk album, taking over Hackney venue Moth Club on Friday with Wyatt ably supported by CFCF and Lord Tusk. We’ve been given a fresh copy of Union & Return plus a pair of tickets to the event, with another pair of tickets up for grabs as a second prize.

To enter, simply answer the below question – the competition will run until 1pm on Friday with the winning entrants notified via email shortly afterwards.