Pearson Sound’s XLB on the way 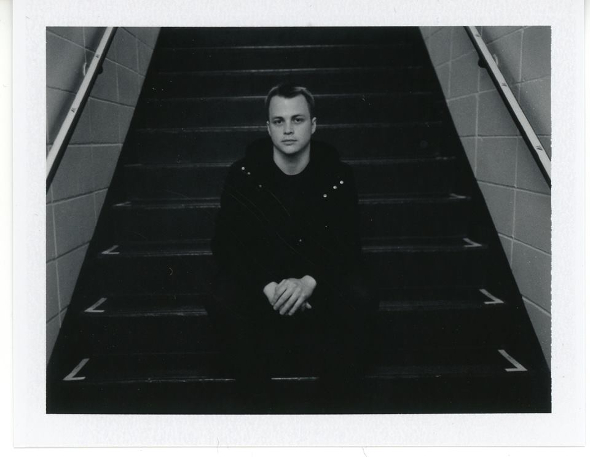 The Hessle Audio man’s first material of 2016 will arrive in July.

We have become accustomed to new music from the Hessle Audio camp both arriving infrequently and being high grade material; witness the label’s break from radio silence earlier this year with the swift one-two punch of Ploy and Bruce. Much the same can be said of the music produced by Hessle’s two studio-dwelling co-founders, Pearson Sound and Pangaea; irregular transmissions on their own respective side labels, Pearson Sound and Hadal, treated with the requisite fanfare when they do surface.

Earlier this week, Pearson Sound quietly slipped a new production called “XLB” onto everyone’s SoundCloud feed with no further information other than it’s a cut he’s been road testing in recent DJ gigs. The first Pearson Sound material since last year’s Thaw Cycle 12″, “XLB” is thankfully to be made widely available – it can be purchased digitally with immediate effect from the Pearson Sound bandcamp with a 12″ edition due in July backed with another fresh track called “Tsunan Sun.” Presumably this latter track was named after Pearson Sound played a festival in the Japanese town Tsunan last year. You can hear the fluctuating percussive mayhem of “XLB” in full below. 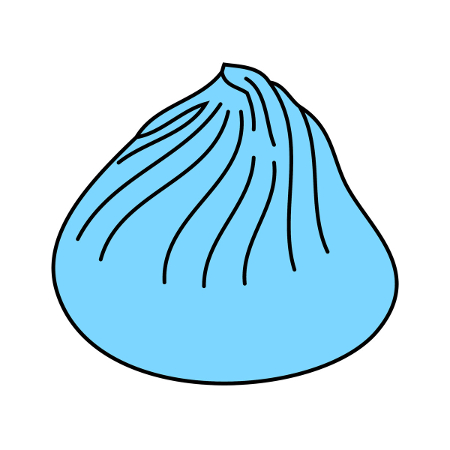