KETEV album due on Portals Editions 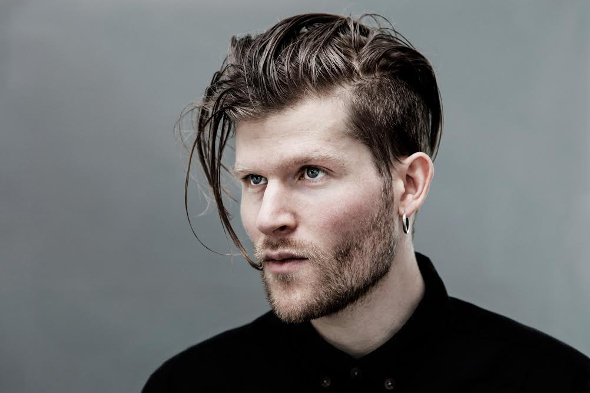 July will see a debut album from Yair Elazar Glotman called I Know No Weekend arrive via the emergent Berlin collective.

Active since 2014, Portals Editions are a self-described “collective of sound/artists creating ltd. art editions,” which to date have canvassed various audio formats and featured the work of Shaddah Tuum, Gainstage, Consulate, Circular Ruins and Noumeno. The latter’s Exosomatic Artefacts 12″ caught our eye earlier this year, with Portals Editions scoping out the highly-regarded talents of Fis and Shapednoise for some complementing remixes. The Portals Editions narrative becomes ever more intriguing as news emerges their debut foray into album-length projects sees Yair Elazar Glotman join the fold with a new longplayer as KETEV.

The sweeping fringe and focused gaze of electro-acoustic composer and sound installation artist Glotman has become a familiar sight on Juno Plus thanks to his impressive clutch of releases under his given name and as KETEV for Subtext, Where To Now? and Opal Tapes. The upcoming I Know No Weekend, the second vinyl LP offering from Ketev, arrives with a rather fanciful press release explaining these nine tracks are apparently “the coldest dreams you would ever wish to immerse yourself in,” driven by “a machinery of blackened iron that grinds ceaselessly, opening vast spaces to the ear.”

Portals Editions will release I Know No Weekend by KETEV in July. 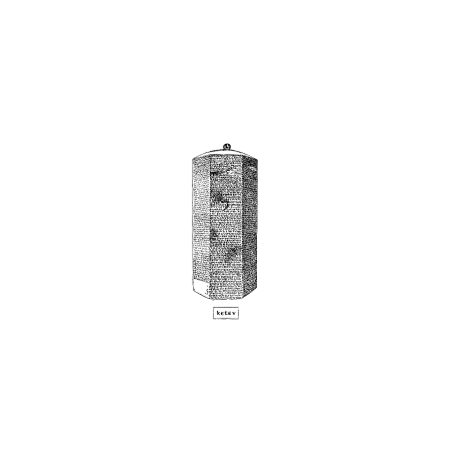 1. I Know No Weekend
2. Stripes From The House Of The Shaman
3. Lightning With Stag In Its Glare
4. Horns
5. Table With Acumulator
6. The End Of The Twentieth Century
7. Women : Animal Skull