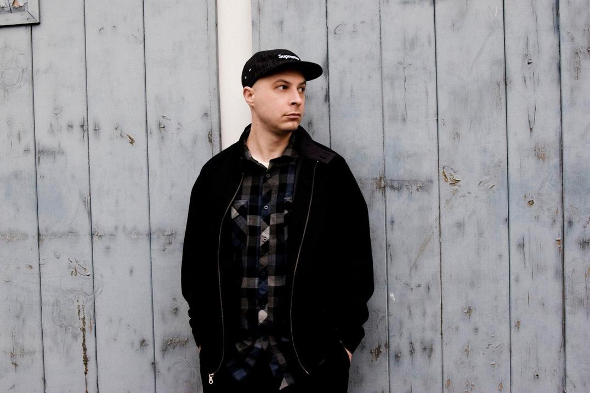 The Berlin-based New Yorker is back with a 12th release on his label.

Alongside the likes of Shed and Shackleton, few artists have the ability to scuttle out a new release by no means of PR or promotion and still receive the hype. Levon Vincent however has remained a trusted producer whose releases fulfil that saying, ‘buy on sight’. Following his 2015 debut, self-titled album – at one point given away as a free download prompting Oli Warwick to write, “it feels like a specific kick back against the particularly feverish second hand market value his records have attained at times,” – Vincent’s last drop on his own Novel Sound label was a split release with Marcel Dettmann in the NS-10 T. Rex Edition 12″.

With a special hot pink pressing of that release doing the rounds too, the only other sounds linked to the Berlin-based New Yorker of late was last year’s Wild Life 12″ by Anthony Parasole released on the Deconstruct label Vincent and Parasole co-run. This morning however, exciting news for Vincent fans has just surfaced with four new untitled Novel Sound cuts quietly appearing on the internet under the catalogue number NS-12, with NS-11’s place in the label’s discography still mysteriously omitted.

Novel Sound will release NS-12 by Levon Vincent on May 27. 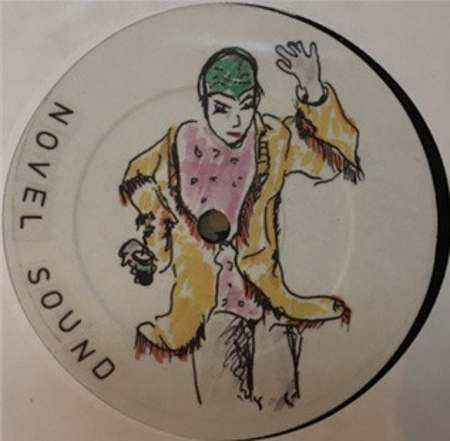