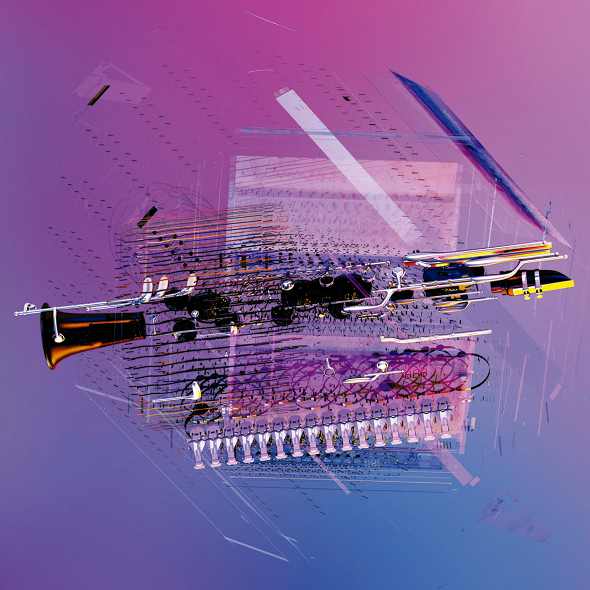 With output from Future Times this year already made up of the latest Max D LP, some fresh Rhythm Based Lovers material from Jason Lietkiewicz and a contender for track of the sumer in Will DMaggio’s “Fusion (Broadcast Mix)”, there is a pleasing sense of momentum for a label that’s encountered its fair share of pressin plant issues. The DC label isn’t slowing down anytime soon either, with the news Future Times are presenting the debut transmission from the artist known simply as Motion Graphics.

In contrast to fellow Lifted alumni Gigi Masin, Jeremy Hyman and Jordan Czamanski, little was known of Motion Graphics when his involvement in the album on PAN was announced last year and his name has the beating of most search engine algorithms. On the basis of the fluttering horns and gentle repetition “Brass Mechanics,” Motion Graphics fits right in on this bold new era of Future Times – stream in full below ahead of the 7″ arriving on the label later this year.