Tzusing has a Face Of Electric 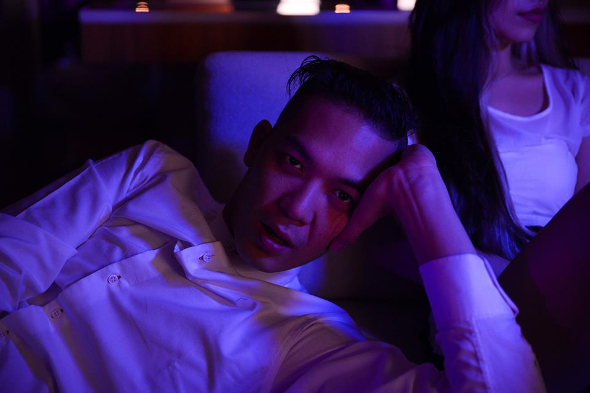 The Taipei-based producer is back on L.I.E.S. with a new 12″ – stream a nightmarish cut here.

Forever a label with new material in the offing, L.I.E.S. appear to be twisting the gears upwards over the coming months with fresh 12″ records planned from the previously mentioned Vapauteen, as well as Greg Beato and 45 ACP. We can add to this an imminent new edition of Tzusing’s A Name Out Of Place series which has arrived on an annual basis since 2014. In the period since the last edition, the producer has decamped from Shanghai to Taipei and racked up appearances on Cititrax and Public Possession, as well as scoring a highly prized cassette mix for skate brand CAV EMPT.

A Name Out Of Place III is due out imminently and lead track “Face Of Electric” can be streamed in full below, unfurling into a hellish concoction of crunchy distorted breakbeats, surly vocal samples, far off sirens and a twisting synth tone that sounds more like an impending swarm of wasps.