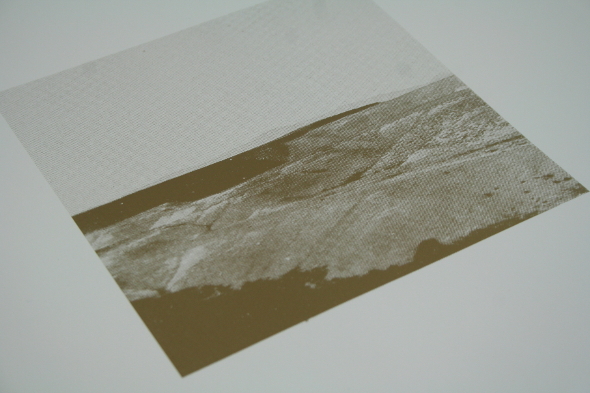 It has taken Albert Van Abbe fifteen years to put out his debut album, but it’s been worth the wait. The Dutch producer has always approached techno with one ear in tune with the dance floor and the other focused on experimentation, and Champagne Palestine is no exception. Van Abbe’s concept for the album revolves around a dream-like story that unfolds in the Middle East, but the listener shouldn’t let this narrative get in the way of what is a fine, experimental techno album. 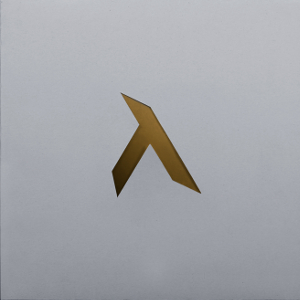 “Found in the Desert” and “Of a Thousand Signs” revolve around delicate chimes and hypnotic, looped pianos couched in stuttering, glitchy rhythms and radio interference. “With Eyes Like Walls” sees Van Abbe continue his quest to make fragile electronic music; it centres on a soft-focus piano hook that creates a woozy sensation. Locked onto a lurching bass and jittery snares, it approaches the dance floor from an unusual angle.

These tracks succeed in satisfying Van Abbe’s experimental ambition, but Champagne Palestine also shows that he is among the most skilful dance floor techno producers. “Against the Current” also houses a serene, classical piano line, but it is realised against a backdrop of robust kicks and pile-driving percussion, while on “The Rocks Are None”, insistent drums pound and snares rattle frenetically before the arrangement breaks into a serene synth segue. “Waves Of A Kind” is based on a similar premise, but here, Van Abbe uses insistent thunder claps and layers of hi-hats as a backdrop for a darker musical loop, possibly a violin or other woodwind instrument, subjected to his studio alchemy.

Champagne Palestine inhabits a curious place –  not relaxed or dreamy enough for a straight home listening session but equally too off the wall for those who want streamlined, linear tools. However, it is exactly this this complexity and contradictory nature that make it, like the country it is named after, so fascinating.