The Boneless One returns to Ride The Gyroscope 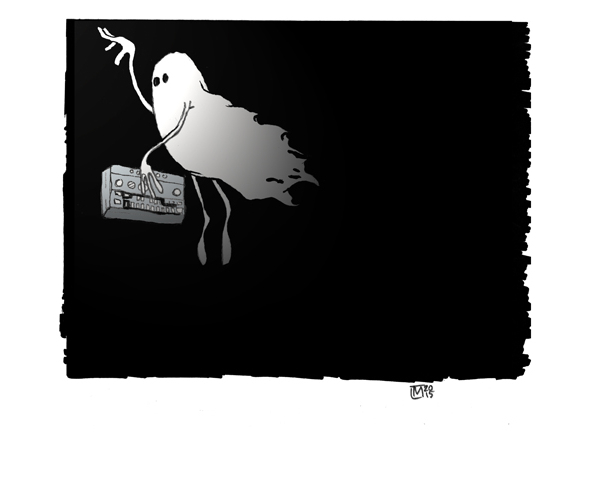 The Tabernacle offshoot call on the Finnish artist once more – preview here.

“Hi! I’ve been fiddling with X0X gear since 1993,” so starts the friendly biography penned by the Boneless One on his SoundCloud page. This unassuming style made the Finnish producer a perfect fit to from the first two releases on Tabernacle’s Ride The Gyroscope offshoot last summer, with the label known for putting the focus squarely on the music. Summed up by Richard Brophy in his review as “an unforgettable trip into techno’s core,” those debut Gyroscope offerings were followed earlier this year by the more familiar sight of Ed ‘EDMX’ Upton and the Finn is set for a return Ride early next month for what the label describe as “four unfashionable jams.”

The ghoulish theme for Ride The Gyroscope continues apace on this fifth offering with all four cuts available to preview below – we can already foresee Helena Hauff banging closng cut “Alpha Orientation 2.”