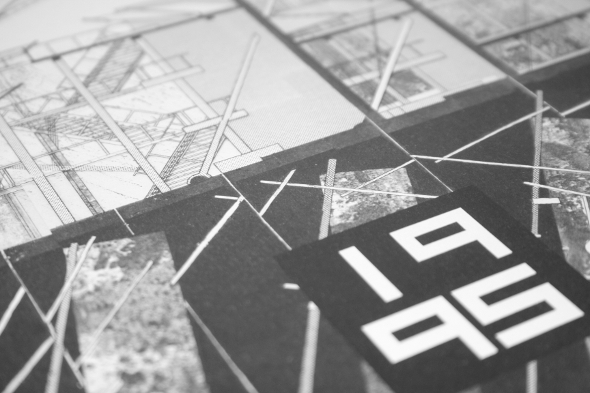 When it comes to the phenomenon of classic electronica from that golden era of the Aphex, Boards, Autechre, Warp Records et al, the focus has always been on technological innovation and progression. Even if the practices of many such artists have oscillated between analogue classicism and digital pioneering, the arc of development has always been geared towards breaking new experimental ground beyond the confines of traditional house, techno and electro structures. Jega was, and is, no different, having first emerged on Skam in the mid-‘90s and then progressing on to albums for Planet Mu that rank as genre classics for devotees of the UK-centric sound. Dylan J. Nathan’s output seemingly dried up around the 2000 mark with a modest discography behind it, and so those holding a torch to his particular blend of emotional robotic music welcomed his return with Variance in 2009 with open arms. 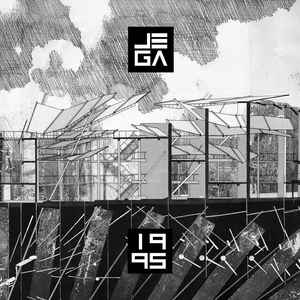 In light of the appreciation for earlier electronica that is so rife in the current climate, it feels not so much like a surprise that Nathan has dug back into his archives, but rather a pleasant treat. Returning to his original stomping ground of Skam, the cult producer has gathered together a selection of early tracks recorded on tape, one would presume, in or around 1995. The resulting record is a stunning demonstration of how much could still be achieved with the more modest tools at an artist’s disposal at the time, but equally it’s a fine celebration of how simplicity can sometimes be the best policy.

Listen to the rapid electro on “Momentum (sh101dr55mix)” and you can comprehend every subtlety of Nathan’s production, because the track is laid bare. The beat is a simple spit of kick, snare and hat, while the titular SH-101 romps atop an arpeggio, and that’s it. With just those elements, an engaging and expressive piece of electronica can be made.

That said, “Momentum” is something of an anomaly compared to the more harmonious, delicately crafted works on here. “Knight Lore” drips with mystery, while “Lake Windermere” manages great feats of soul searching deep within the circuitry of the assembled synths. There are reference points you can easily make – the lead refrain that chimes in later on in “Windermere” comes straight out of the annals of early B.O.C material – but Nathan has his own unique way of making his chosen machines sing.

Even if the arrangement of the assorted sounds speaks of simplicity, there is still an inherent intricacy in the programming that has always typified the sound of Jega. “Nima” revels in its balletic swing, the clean drum sounds gently swaying in crafty formations around a playful melodic tapestry that moves free from a rigid 4/4 structure. Even when the groove is more sharply defined, as on “British Rail”, the synths are behaving in a very electronic-ische fashion that seeks to subvert.

Perhaps the great charm of records such as these ones is that, for all the striving to break new ground and say something original, the technological limitations of early electronica artists kept the musicality at the forefront of the creative process. That’s not to say that later achievements in the field of digital processing and generative patches were necessarily lacking in musicality, but here you can still feel the human in the signal path. In some ways it makes the futuristic swirl of a track like “Lunar Jetman” feel all the more alluring, knowing what earthly origins it came from before performing an act of science fiction. It’s the great conundrum of electronica, and techno before it, but 1995 is a great example of how to keep the soul in the machine.