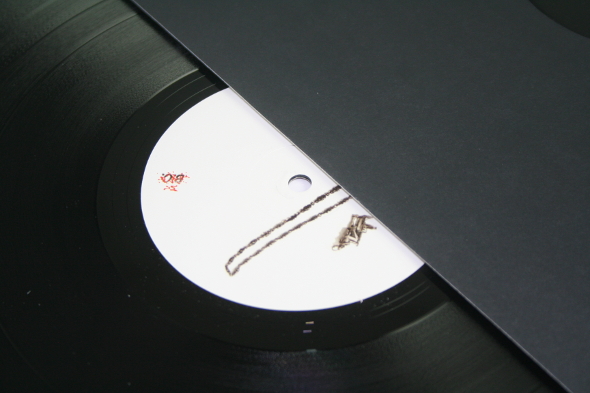 Brooklyn-based Broken Call Records describes their third instalment as “disoriented dance music straight from the sex center.” Previously serving up the likes of French industrial haunter Mondkopf, the L.I.E.S affiliated Person Of Interest, aka Angel de la Guardia, as well as productions by label boss and Brooklyn underground stalwart Gaul Plus in its consistent run over the last year. 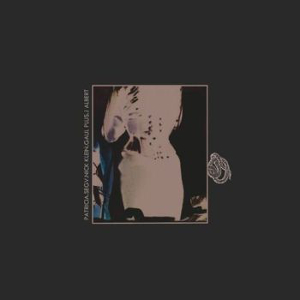 Like many at the moment, I find Max Ravitz’s (aka Patricia) tracks so compelling in the way that the employed recording technique and overall sound quality seems just as important as the actual composition. The overbearing background hiss in “Tallemaja” is like a decayed tape demo salvaged from the attic after 22 years. With its dusty drum patterns dancing against a violent and evolving signal dragged through a heavy flanger and those chillingly emotive strings, no one does dark house quite like this Chicago via NYC stalwart of the new garde.

The reduced industrial acid of “Xsy” by Sly Fox Records main man Segv uses a brilliant sense of space and restraint to great effect, much in the same vein as Athens’ electro-punk Morah with its bare bones presentation. But it’s the minimal and grinding EBM of “Spelling God In Knots” by Nick Klein (Private Archive/ Summer Isle) who really nails it here. Slithering about using a sleazy arpeggio, military snare rolls and evil vocoded vocals, it’s suited for neon lit discothèques in 80’s sci-fi films; gutsy and full of attitude with its less is more approach.

Elsewhere, label boss Gaul Plus’ contribution “Show Me Off” is definitely the most complex offering. A junkyard groove, with its booming and crashing percussion textures collapsing upon themselves with a sense of grace, it’s oddly beautiful in all its abrasiveness. The dreamy and ethereal house of “Ionian” by Jiovanni Nadal (co-founder of also Brooklyn based Exotic Dance Records) closes out the release and likewise carries some vintage charm. Skeletal triplet hi-hat rattles having the very same intentional (brazen) tape saturation applied, contrasted by gorgeously evolving pads, harps and dreamy pianos with the odd sub-bass pulsation for added grit.

Following up the last Combo Skin EP, again Gaul Plus has rounded up some (mainly) local electro-punks who are pushing the sludgy and lo-fi strains of sound that sit somewhere in the grey area between industrial, EBM and house. While some may be finding that this aesthetic is becoming a little tired or even passé, BC003 proves that there still just might be some life in those old machines and 4-track tape recorder after all.