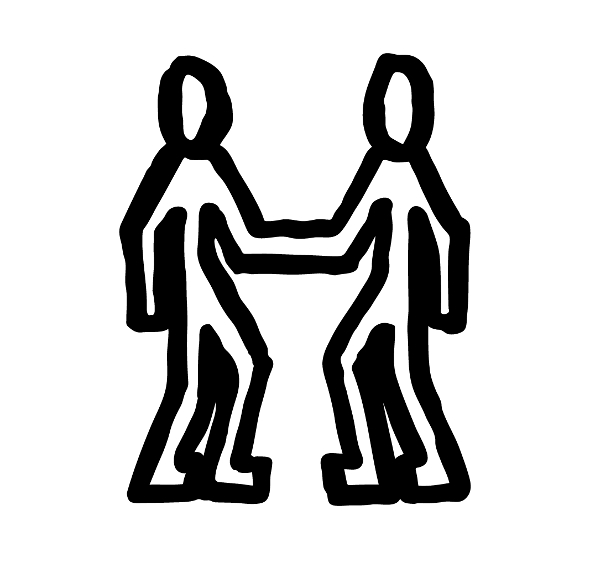 The All City offshoot turn to a local Dublin legend for their third release.

The somewhat bizarrely-named Jheri Tracks was introduced earlier this year as a “label for dancefloor focused 12″s with a regular release schedule,” with parent operation All City clearly mindful of the lovingly scattergun approach that has characterised their ouput over the years. Both facets of the label MO have been true of Jheri Tracks thus far with DJs clearly happy with the sounds explored on the inaugural 12″ sampler and the recent Black Science single from Technicolour man Fotomachine. As fans of aesthetics we have also been tickled by the printed photo inserts featuring some iconic cultural figures from Celtic football history.

Next month will see a new Jheri Tracks release arrive with the focus Sias, the production alias of local Dublin legend Frank B Sweeney. Formely a resident at the now-closed Dublin venue The Twisted Pepper, Sweeney has a small clutch of releases to his name as both Sias and Frank B; he put out a blinding tape as the former on Farbweschel in 2014 whilst he’s supplied a 12″ to local label Major Problems under the latter. A Sias track featured on the expanded MiniDisc edition of Jheri Tracks Vol.1  and his full label debut comes next month in the shape of the wilfully-unpredictable Milk Harbour 12″ which comes replete with an image of Shane Magowan in his pomp. You can hear samples of the single here, whilst we have been granted a full stream of the closing title cut which is embedded below.

Jheri Tracks will release Milk Harbour by Sias on June 13. 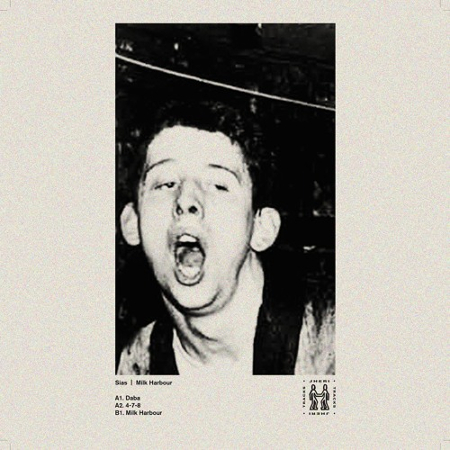