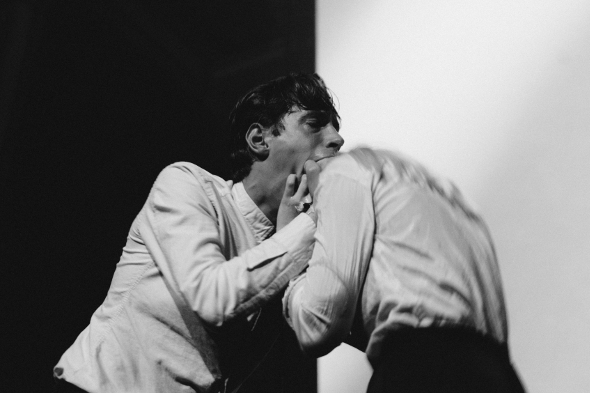 The five-piece ensemble and solo act return to the Danish label with an album and EP release.

To call Posh Isolation a prolific label may be a little misleading as it’s the constellation of solo artists, collaborations and side-projects from Scandinavia and like-minded souls from beyond that have created an ever-filling basin of sound for the Danish label to draw from. Damien Dubrovnik and Varg are perhaps the two most recognised names to frequent Posh Isolation however others like Mats Erlandsson, Sand Circles (aka Martin Herterich), Puce Mary and Vanessa Amara are beginning to make waves too. Cassette releases are an integral part of the label’s make up however as the platform grows so does its remit for releasing vinyl, with seven LPs and a 3×7″ compilation scratched into the 2016 catalogue so far, with another album by the five-piece Body Sculptures (pictured) ensemble and a four-track EP by Simon Formann’s emerging Yen Towers project on the way.

Described as a “pact between Sweden’s Northern Electronics and Denmark’s Posh Isolation,” Body Sculptures is spearheaded by label co-runners Varg and Loke Rahbek, aka one half of Damien Dubrovnik. Frederikke Hoffmeier (aka Puce Mary), Erik Enocksson and Vit Fana’s Ossian Ohlsson complete the group that now present their second LP, A Body Turns To Eden, following last year’s The Base Of All Beauty Is The Body debut. Touted as a “contemporary project that brings together five unique voices in European experimental electronic music today,” the label poetically write that each song on A Body Turns To Eden “presents familiarity and intimacy within an aura of claustrophobia… The combinations of acoustic and electronic instrumentation, the soiled traces of genre, and the mixed modes of experimentation, are here pitched as an eternal requiem, letting the play between the project’s orthodox and unorthodox methods reflect a sharp fatalism.”

Also announced is the debut record for Yen Towers, Bidders Must Justify Their Price, which follows a tape Posh Isolation released in 2014 called Safety. Alongside Abdullah Rashim and Astro:Dynamics artists 1991 and Quiltland, Yen Towers contributed arguably the most ear-catching remix of Sand Circles Motor City LP that Posh Isolation reissued this year. Compared to “a Skype meeting between the global financial system and a field recordist,” the music on Bidders Must Justify Their Price has been described as “slick and propellant” with reference given to UK garage and minimal techno that “enmesh into a total environment that recognises you better than you recognise it.” Sample the sounds of both forthcoming releases below.

Posh Isolation will release A Body Turns To Eden by Body Sculptures and Bidders Must Justify Their Price by Yen Towers on June 3. 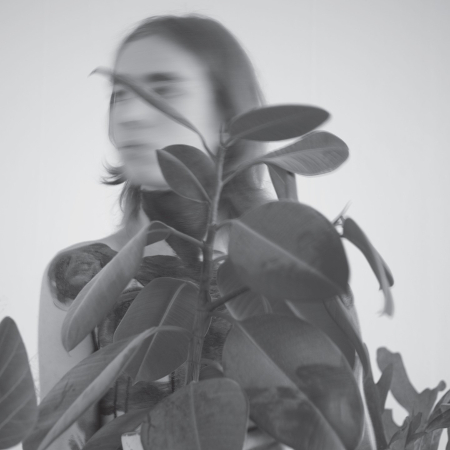 Tracklisting: A Body Turns To Eden

A1. Breath of Wind Sows the Seed
A2. A Body Turns To Eden
A3. Feet Into Soil
A4. On the flowers Face
B1. The Pyre
B2. Turning Field
B3. Turning Field ll Sunflower
B4. Scorched Earth
B5. A Collection of Ceramic Vases (Yves Saint Laurent buried in the Garden of his Marrakesh home) 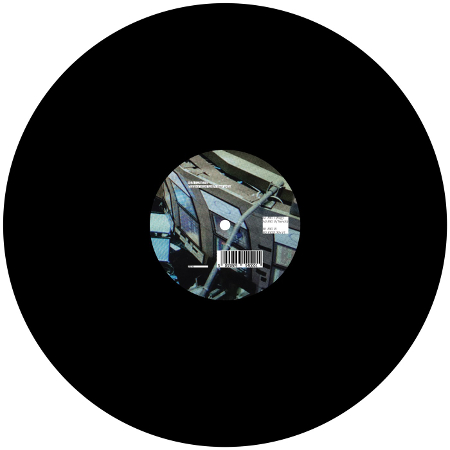 Tracklisting: Bidders Must Justify Their Price