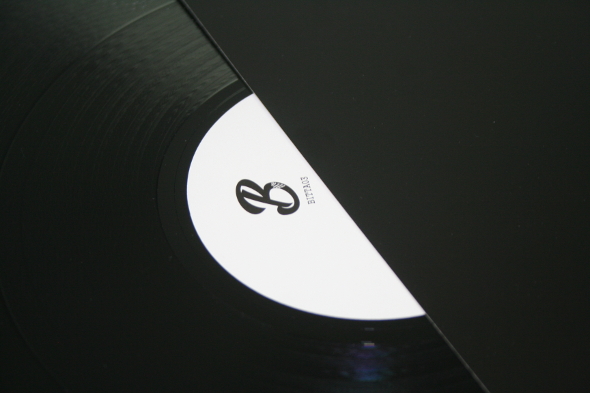 Varied as his musical path is, there is a certain consistent thread that runs through all of Wata Igarashi’s projects. Whether it is punk bands he formed in Madrid when he was a teenager, an improvisational jazz group where he soaked up music theory or solo productions that have made his name, the Japanese producer has always sought out trippier elements of music. The last few years have seen him refine his deeply hallucinatory style to make for a lean yet effective sound through a handful of masterfully crafted techno cuts for labels such as Midgar in Berlin and Time To Express by Peter Van Hoesen, who’s given Igarashi’s skill set the seal of approval. 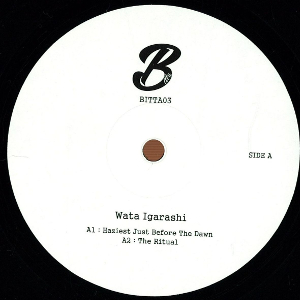 Haziest Just Before the Dawn, his latest for DJ Nobu’s Bitta label, epitomises Igarashi’s sinewy approach in the most intricate manner. True to type, the title track features Igarashi’s characteristic combination of psychedelic pad workout and steady, solid, minimalistic percussion. It shares the same sonic palette as his earlier work, “Hoitodama,”its blue wisps of spooky tones curling up in the air, leaving an increasingly eerie atmosphere in their lingering reverberated wake. On “The Ritual,” an incessant guiro-like synth riff scratches your ear drums while a lurking pad sneaks up and mutates into a thick, whirling layer of dread, subtle lengthy textural tweaks intensifying its disorientating urgency.

Svreca, head of Semantica, a label to which Igarashi contributed the stellar “Death Orange” earlier this year, reciprocates with two austere versions of “Haziest Just Before the Dawn.” Ditching the original’s spectral mood, “Remix 1” is no more than heavy bass booms, kick thuds and whirlwind hi-hats blasting jarring white noise. What happens here is just use of filter that blows away everything in its path, recalling Steve Bicknell’s late ‘90s productions like “Why? + For Whom?” Despite the same ingredients, bleakness dominates “Remix 2” with a sense of void left by the elimination of tonal rich reverb, bringing an ominous side to light.

With the reworks that pay homage to Igarashi’s production approach, this EP shows hypnotic variants of late night psychedelia while at the same time maintaining its cohesion on the whole and providing a stark yin-yang contrast. It is a testament to the curational mastery of the label.