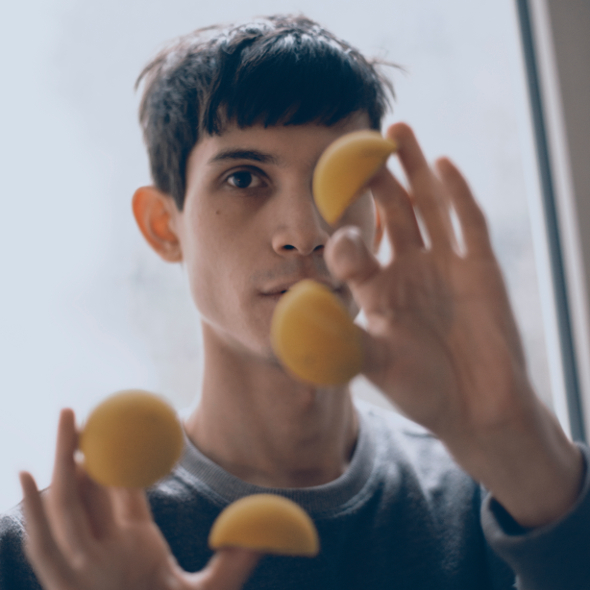 TJ Hertz has put together a hefty 36-track selection for the third edition of the mix series due in July.

The Kern mix series from Tresor was launched in earnest back in late 2012, with an intention to “provide an insight into the tastes and personal histories of some of the scene’s leading lights, allowing artists free reign to weave their own story through a mixture of rarities and brand new material.” Respected Parisian selector DJ Deep set the standard with his highly regarded debut edition, whilst Tresor turned to an enduringly flamboyant figure of European techno for Kern Vol.2 in the shape of DJ Hell a year later. That was the last we heard of the Kern series, and you’d be tempted to assume Tresor were debating the viability of a CD mix series in a climate where so many online mixes and podcast are readily available.

Kern, however, returns and Tresor have turned to an artist who represents the new generation of techno music in Objekt. Rather quiet himself since gracing PAN with his 2014 debut album Flatland, Objekt’s first ever commercial mix commission takes impressive shape as a 36-track, 75-minute session rife with many Juno Plus favourites. Just look at that tracklisting! In addition to the CD release, Tresor are planning The Rarities and The Exclusives, two self-explanatory12″ samplers featuring contributions from Shanti Celeste, Clatterbox, Via APP and Mono Junk.

A press release has Objekt producer T.J. Hertz explaining his motivations for the mix as follows: “Kern Vol. 3 is made up of tracks that I know I will play and love for years to come. Some of these records have been in my bag for years; others are almost as new to me as they are to you. A handful are by lesser known artists whom I admire and who I think deserve wider recognition. Planned, recorded, embellished, reworked, tweaked and chiselled away at over a period of 6 months, the mix was gradually carved out in a way that makes use of new and old techniques alike, presenting itself primarily as a DJ mix but settling in a sweet spot between live recording and studio trickery. The tracklist spans styles, decades and BPMs in an attempt to craft a mix that’s unpredictable and compelling in equal measure – one that draws from the more adventurous corners of my club sets, but above all, one that’s a pleasure to listen to.”

Tresor will release Kern Vol.3 by Objekt on July 8. 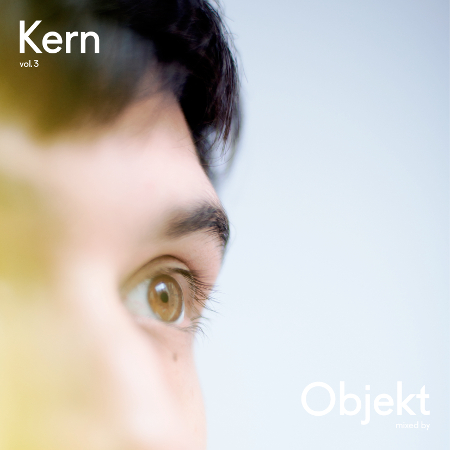 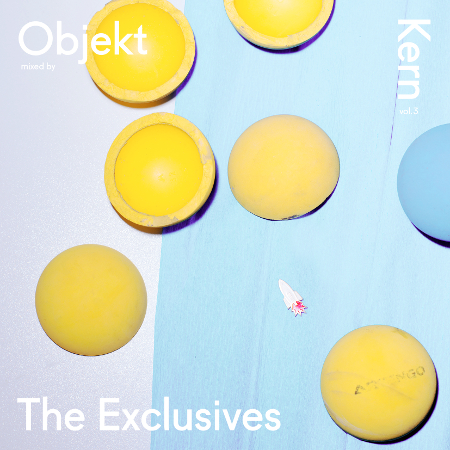 A1. Clatterbox – Aspect Ratio
A2. Shanti Celeste – Lights
B1. Polzer – Static Rectifier
B2. Via App – From Across The Room