Lend Me Your Ears land on Apron 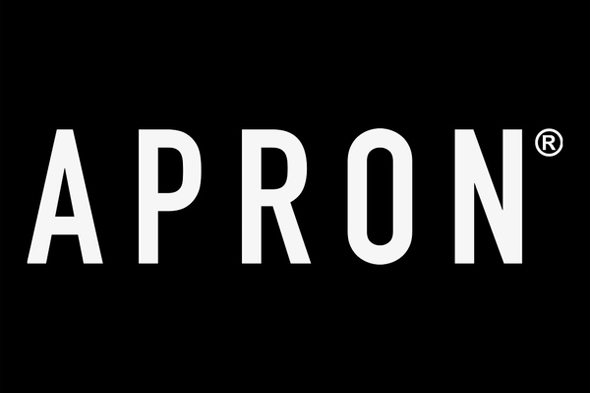 The Bristol-based duo make their debut with a self-titled 12″ for FunkinEven’s label later this month.

Speaking to The Wire about his long-awaited, upcoming debut album, FunkinEven producer Steven Julien suggested this format would be one he was planning to solely focus on in the future. “I only want to make albums now,” Julien states, adding “I’m from an era where an album meant the same thing. Whether it was dance, hiphop or whatever: it told a story. That stuck with me and I feel like today people have forgotten about that.” In his role as label boss of Apron Records, however, Julien still places plenty of value in the 12″ format and they are on quite a role at the moment with singles from Shamos, Brassfoot and Bastien Carrara in recent months.

A new name will join the Apron fold before the month is out in the shape of Lend Me Your Ears, a production duo said to hail from Bristol. Possessing a moniker that flies below the radar of most search engines, Apron tell us L.M.Y.E. first crossed paths whilst digging the crates at Stokes Croft record shop Idle Hands with the upcoming self-titled 12″ their debut release. You can preview both tracks below with the L.M.Y.E. style falling snugly within the aesthetic Apron has developed over time. 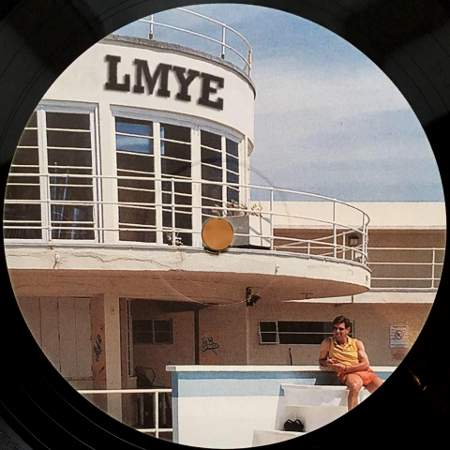