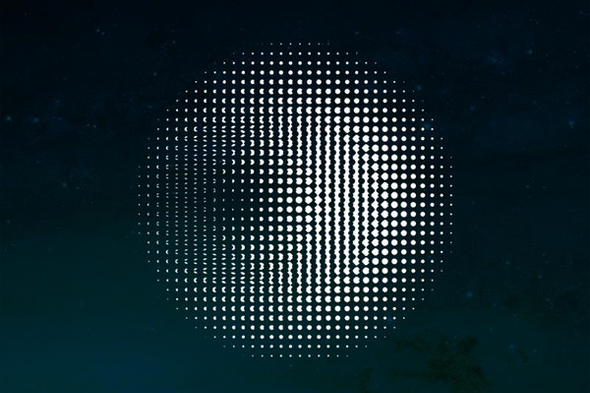 Primarily launched as a vessel for Delta Funktionen material, including the Commander Keen-referencing Wasteland series, Niels Luinenburg’s Radio Matrix label has been cautiously reaching out to other like-minded souls locked into the future-shock electro and techno one expects from that corner of the Dutch electronic music scene. It’s worth noting the Luinenburg isn’t necessarily signing up well known names; earlier this year he released the B76 Over Land 12” by rising artist VC-118A but previously the first appearance from Bodem resulted in the Het Sonisch Besluit 12” two years ago.

Retrograde Youth is the mantle adopted by a new artist hailing from Medellin in Colombia. We know very little else about this producer, other than the music he has crafted for Earth Disorders Part 1. Fans of the Delta Funktionen approach will be more than satisfied with the three tracks on offer here, where snarling acid lines, rasping drum machine beats and thick synth tones create a wonderfully dystopian kind of dance music. The tempo varies from a slower, predatory stomp up to a mechanical techno pump, but the mood stays resolutely dark throughout. You can take a listen for yourself thanks to the SoundCloud player embedded below. 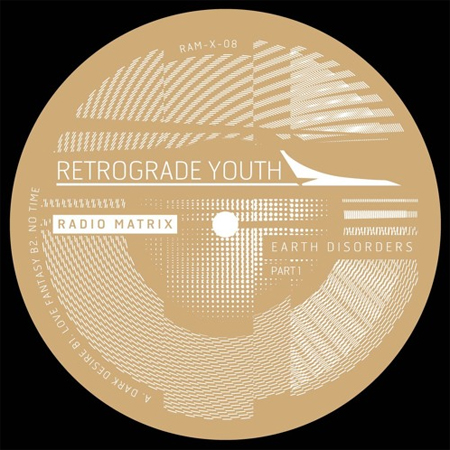