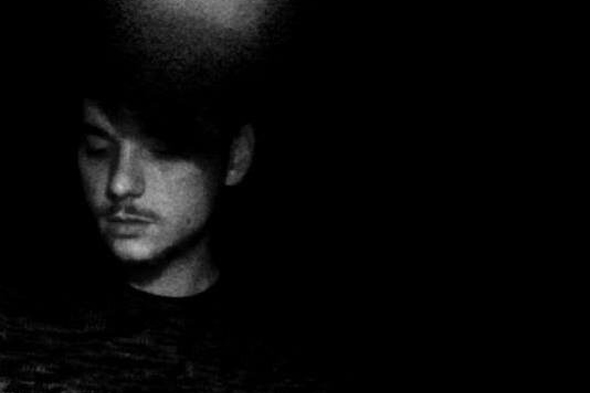 The member of Mystic Jungle Tribe presents sounds from the CZ-101.

It’s no secret that we’re fans of the work of the exotic, unusual work of the Early Sounds collective. It’s also no secret that we rate freaky sounds, and so the premise of, “the freaky side of Early Sounds Recordings,” is an enticing one indeed. That’s just what Periodica is billed as, a label that exists to present more esoteric fare away from the focused output on Early Sounds. So far we’ve been treated to tapes from MCMXC and Icio Omegha, and curious collections from Mystic Jungle and Manny. The latter’s lo-fi Sk8 Beatz Volume II release was a celebration of dusty electro grooves, while he also lent a hand to the first selection of crusty techno on Sk8 Beatz by DJ Belmont.

Now Manny widens his name and his remit to Whodamanny, presenting the delirious sounds of Cosmic Morphology. The meandering nature of the LP from the member of Mystic Jungle Tribe and The Normalmen is in fact a tribute to the Casio CZ-101 synthesiser, comprised of skits, sketches, noodles and occasional grooves sandwiched together across nineteen tracks. It’s a pretty wonky ride as you would expect, but it’s equally rich in wonderful sounds coaxed from the much-loved synthesiser. Take a dip in for yourself by way of the SoundCloud player below.

Periodica will release Cosmic Morphology by Whodamanny on June 7. 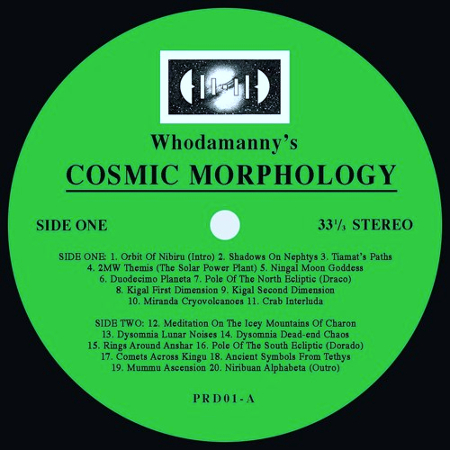 A1. Orbit Of Nibiru (Intro)
A2. Shadows On Nephtys
A3. Tiamat’s Place
A4. 2MW Thesis (The Solar Power Plant)
A5. Ningal Moon Goddess
A6. Duodecimo Planeta
A7. Pole Of The North Ecliptic (Draco)
A8. Kigal First Dimension
A9. Kigal Second Dimension
A10. Miranda Cryovolcanoes
A11. Crab Interluda
B1. Meditations On The Icy Mountains Of Charon
B2. Dysomnia Lunar Noises
B3. Dysomnia Dead-end Chaos
B4. Rings Around Anshar
B5. Pole Of The South Ecliptic (Dorado)
B6. Comets Across Kingu
B7. Ancient Symbols From Tethys
B8. Mummu Ascension
B9. Niribuan Alphabeta (Outro)