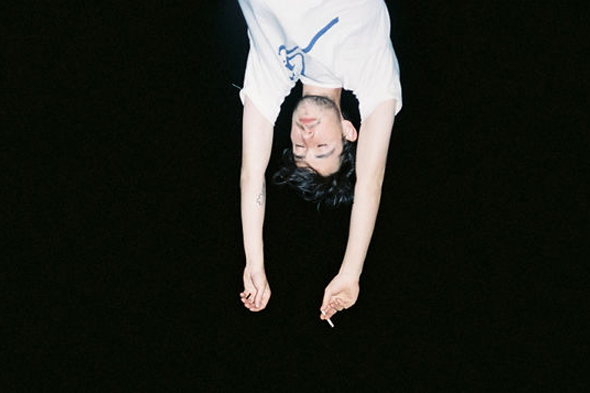 The Public Possession poster boy is back with more jams for the Munich label.

The tone that Rohan Bell-Towers strikes seems to change with every record. While the Melbourne-based artist’s work predominantly resides in the house domain, his tracks can veer from pop-orientated jaunts to tropical excursions and into disco edit territory. It certainly keeps things interesting, and it also makes Public Possession the perfect dwelling place for his sound. Marvin & Valentino’s label is a wonderfully chameleonic entity that already this year has kept us guessing with a split from Samo DJ, Baba Stiltz and Tzusing, and the wild delights of the Mappamondo 12” from Hysteric on the Under The Influence edit series.

Bell-Towers is back in action once more and this time he’s whipping up some forthright club tackle in the shape of “I’m Coming Up”. There are plenty of sliced up soul-enriching samples licking about the jam, but the focus is on straight up house rhythms that scream out for peak time play. There’s a more esoteric lilt at work on B-side cut “I’m Always Down For You”, which slows things down a touch and works in some choice vocal choppery and a bassline to die for. Kris Baha has been invited to serve up a remix of said track, quite possibly affiliated to Bell-Towers through his role as the Power Station club and label main man in Melbourne, and his remix respectfully maintains the spirit of the original while rubbing some toughness into the folds of the track. You can preview all three tracks below.

Public Possession will release I’m Coming Up by Bell-Towers in June. 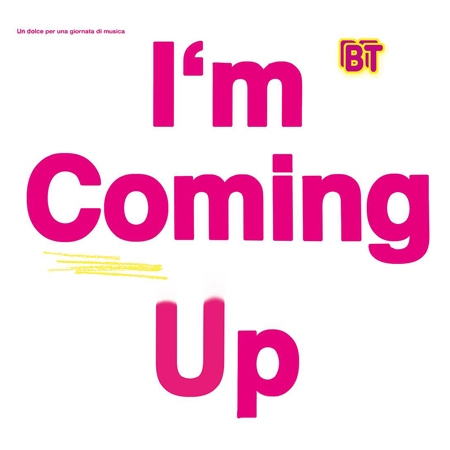