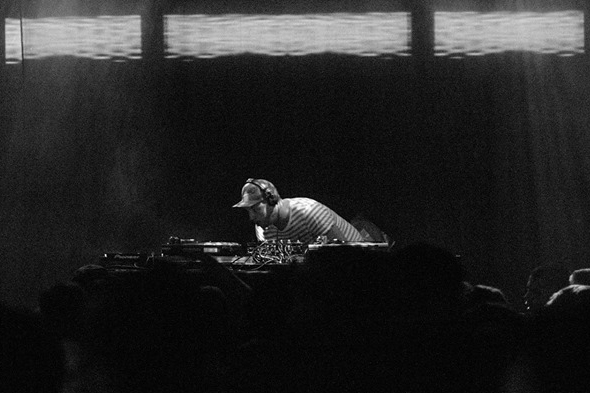 The Cologne-based artist has a new set of tracks primed to land on the Berlin house label.

The releases from Finest Hour to date have been understated both in their frequency and their choice of artists. Audio Werner was arguably their most high profile signing to date, kicking off the label back in 2013 before the mantle was taken up by the likes of Arcarsenal and Robin Ordell, as well as featuring an appearance from label bosses Onirik and Pablo Tarno. However even with a modest discography a strong identity has formed that positions the label outside of the identikit minimal brigade and instead champions a more expressive kind of stripped down house music. David Joseph is an artist that equally exists in such a world, having released most of his music as St. Joseph via the Portugese label Assemble Music. That particular imprint has sported the likes of STL, Villalobos and Edward’s Desert Sky, which should give you an idea of where the Cologne-based artist’s head is at.

In a further demonstration of his knack for delivering off kilter, original house music, Joseph is next up on Finest Hour with four tracks of wonderfully bumping, jazz-infused grooves. The tracks are lacking in titles, placing the emphasis on the sounds themselves, and we can spot what sounds like a cheeky Recloose sample woven into the mix of the A1 jam. With clattering percussion and plenty of Rhodes-esque warm keys, this record has been timed perfectly to land in the sunnier time of year. Here’s to toasting many a woozy terrace session with such rugged refinery, all for the sampling by way of the SoundCloud player below.

Finest Hour will release FH:06 by St. Joseph on June 6. 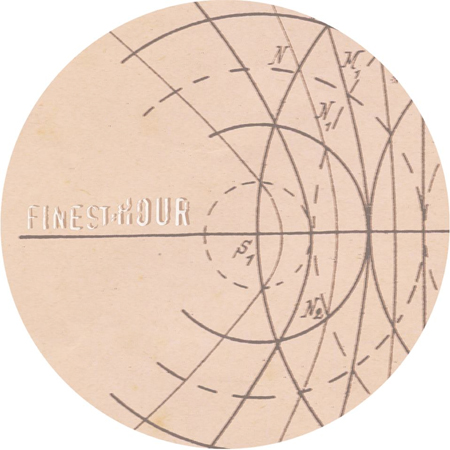